The Whole Truth and Nothing but the Truth

INR 350.00
In stock
SKU
LWB1053
B. Kesharshivam born and raised in poverty in the dalit moholla of Kalol in north Gujarat, passed the Gujarat Public Service Examinations to become a mamlatdar, a revenue officer, and finally a Class 1 officer who held many significant postings including comptroller of the household to the governor of Gujarat. Yet as he says, ‘At every step in life I was made aware of being a dalit.’ Translated from the Gujarati original, Purnasatya, this is the first autobiography of a dalit in Gujarati. Beginning with his life as a child who plays in the dust of the bone meal factory, where he later works, going on to labour with his parents in the ‘cotter mill’, the book presents a non-sentimental account of a childhood where friendships exist, sometimes across castes, and discrimination and abuse are constants. The second part of his story relates to his working life, his struggles on behalf of the dalits and the tribal populations against a backdrop of continuous discrimination.

B. Kesharshivam is the pen name of B.S. Jadav, which he coined by combining his parents' names and placing Dr. B.R. Ambedkar's first initial in front. He has written many novels and short stories, getting published while he was in school. His autobiography won the Dasi Jivan award of the Government of Gujarat, 2003.

See more books by B. Kesharshivam

Gita Chaudhuri is associated with Katha's Translation Centre at St. Xavier's College, Ahmedabad, and has recently translated M.K. Gandhi's My Experiments with Truth from Gujarati to Bengali. 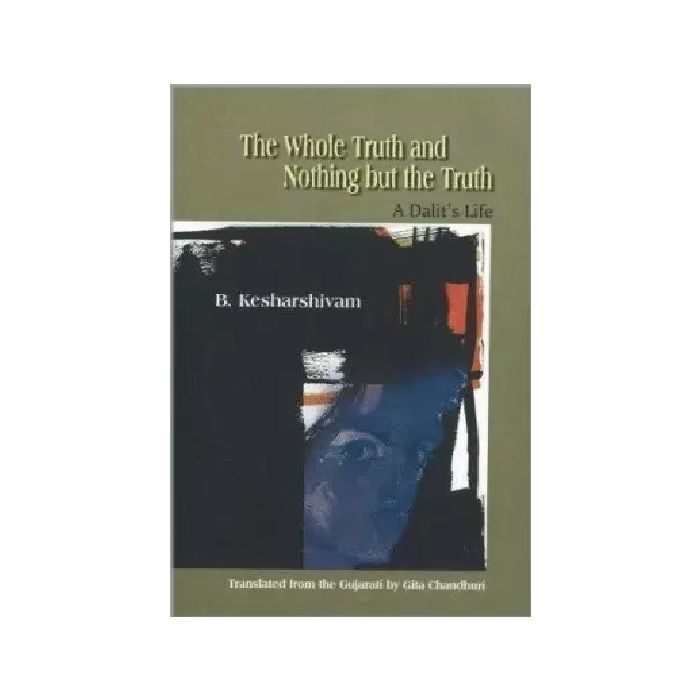