What is living and what is dead in Indian Philosophy

This book is intend to be an analysis of our philosophical tradition from the standpoint of our present philosophical requirement. These requirements, as understood here, are secularism, rationalism and science-orientation. In the general fund of traditional Indian philosophy, ideas and attitudes going against these are accordingly viewed as the dead weight of the past-wanting to frustrate our present progress, as they historically did in ancient and medieval India. In the same general fund, ideas and attitude at least with the potentials of secularism, rationalism and science-orientation are viewed as having living significance for us, though it is felt that we can rightly inherit them in so far as we can enrich them with contemporary knowledge and experience. 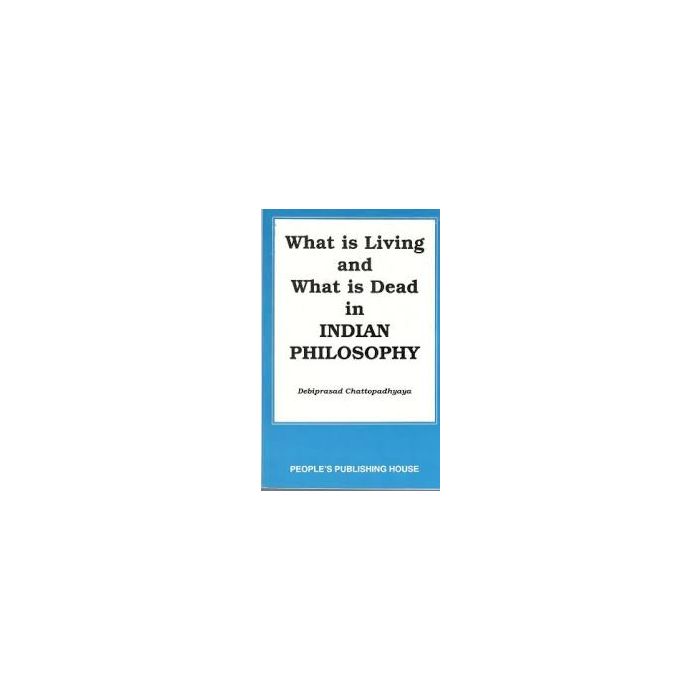