PracticalLessons in Developing a Scientific Temper

Dr Narendra Dabholkar was a giant of the rationalist and anti-superstition movement in India. Besides his groundbreaking work with the Andhashraddha Nirmoolan Samiti, Dabholkar composed a number of vital treatises on the subject of fighting blind faith. Written in accessible Marathi, the books break down complex intellectual and scientific arguments to argue for the destruction of superstition and the divisions of caste and religion.

The second of his books to be translated into English, Please Think makes a vigorous case for questioning everything. Describing religious superstition as a thousand-armed octopus, it uses stories from the movement’s own work on the ground to explain how violence, hatred and fanaticism are spreading, and what can be done to stop it. Be restless, be introspective, Dabholkar urges Indians. Make a noise, respond to crises, stand with the oppressed. People create society, he says—and only people can change it.

More relevant today than ever, this is an urgent call for rational thought and moral action by a man who died for his beliefs.

Jai Vipra works on research and advocacy in technology policy, especially on digital monopolies, trade and finance. She is a rationalist and advocates for the rejection of all superstition, and for the use of science and technology for the emancipation of humanity from exploitation. She completed a Masters in Public Policy from the University of Oxford and is currently based in New Delhi.

CULTURAL STUDIES | SCIENCE |
Skip to the end of the images gallery 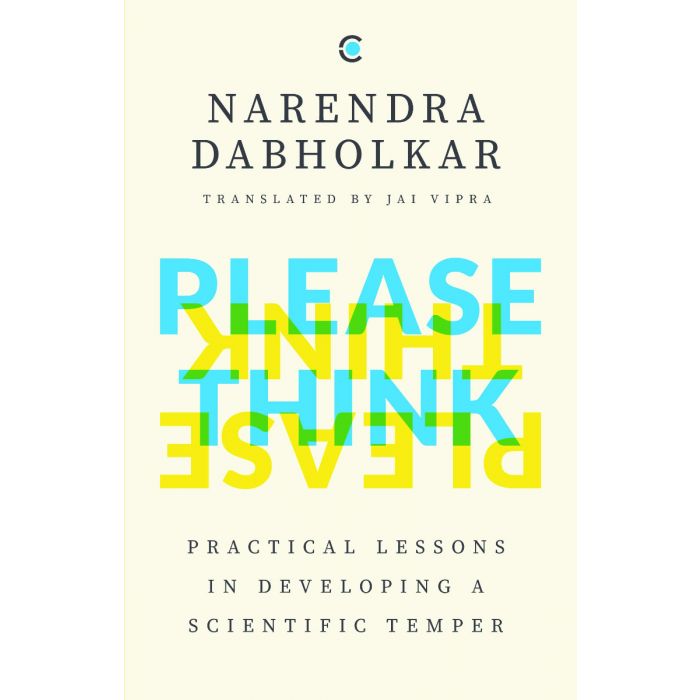