In this classic study of European colonialism, Albert Memmi examines the psychological effects of colonial ideology and system on both the colonizer and those colonised.

Written in 1957, when North African independence movements were gaining momentum, The Colonizer and the Colonized studies the enduring legacy, political as much as psychological, of colonisation throughout the world. Albert Memmi depicts colonialism as a disease of the European but crucially he demonstrates that colonialism destroys both the colonizer and the colonized, providing penetrating insights into colonial inheritance and resistance that remain as relevant today.

One of the great works of twentieth-century political thought, The Colonizer and the Colonized speaks to experiences in the Global South as well as European countries such as Britain and France, who are still struggling with their imperial pasts. In revealing the mechanisms of colonial oppression, it also highlights the origins of all oppression of one group by another.

This edition includes introductions by two of the greatest writers of the twentieth-century: South African novelist and Nobel laureate Nadine Gordimer, and Jean-Paul Sartre

Albert Memmi was born in 1920 in Tunisia, when it was a French protectorate. He grew up speaking Tunisia-Judeo-Arabic and French, and went on to be educated at the University of Algiers and the Sorbonne in Paris. During the Second World War, he was imprisoned in a forced labour camp which he later escaped from. A supporter of Tunisian independence in the post war, he left the country for France after independence citing increasing marginalisation due both to his French education and Jewish identity. He published several widely acclaimed novels as well as major works on racism and Judaism. He died in France in 2020.

Jean-Paul Sartre (1905–1980) was a French novelist, playwright, and biographer who is widely recognized as one of the most important philosophers of the twentieth century. His best-known books include Nausea (1938), The Flies (1943), Being and Nothingness (1943), No Exit (1944) and The Words (1964). Three of his Situations volumes of critical essays are available in English translation from Seagull Books as The Aftermath of War (2008), Portraits (2009) and Critical Essays (2010). His work earned him the 1964 Nobel Prize in Literature.

Nadine Gordimer was a South African writer, Booker Prize winner, political activist and Nobel Laureate. Active in the anti-apartheid movement as a member of the ANC - a proscribed organisation at the time - her books were banned in her home country.
POLITICS | INTERNATIONAL AFFAIRS |
Skip to the end of the images gallery 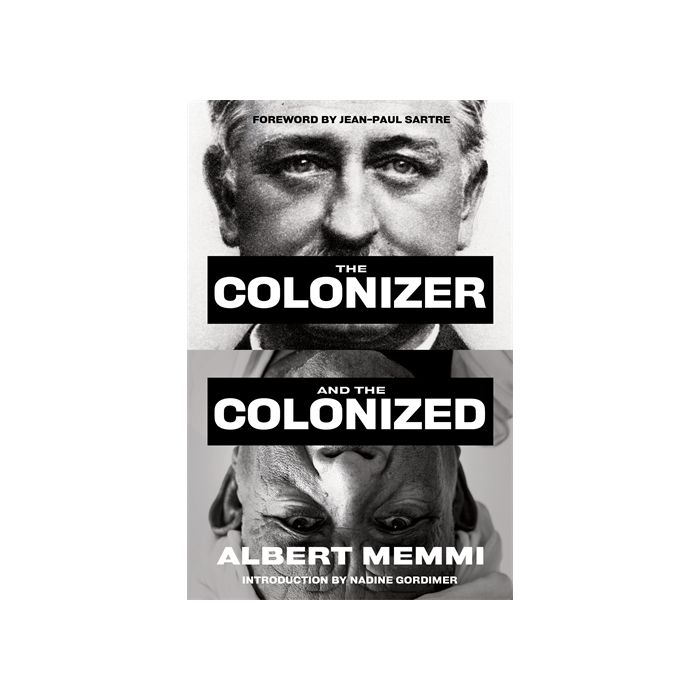