This is arguably the first systematic study of the revenue system in Post-Maurya and Gupta times. The author shows that some new principles of taxation were enunciated during the period under review. In earlier times the king was entitled to taxes in lieu of protection afforded to the people, but in the Gupta period royal ownership came to be considered as basis of taxation. The volume discusses the earliest epigraphic evidence regard­ing fiscal concessions granted to priests and temples. While explaining various taxes mentioned in land charters, the volume shows that fines and forced labour constituted important sources of revenue. Throughout this study note has been taken of regional variations in the interpretation of fiscal terms. Adequate attention has also been paid to the nature of emergency taxation and the machinery of revenue administration. The present edition includes a Foreword and an Afterword by Vishwa Mohan Jha which throws new light on this classic work. 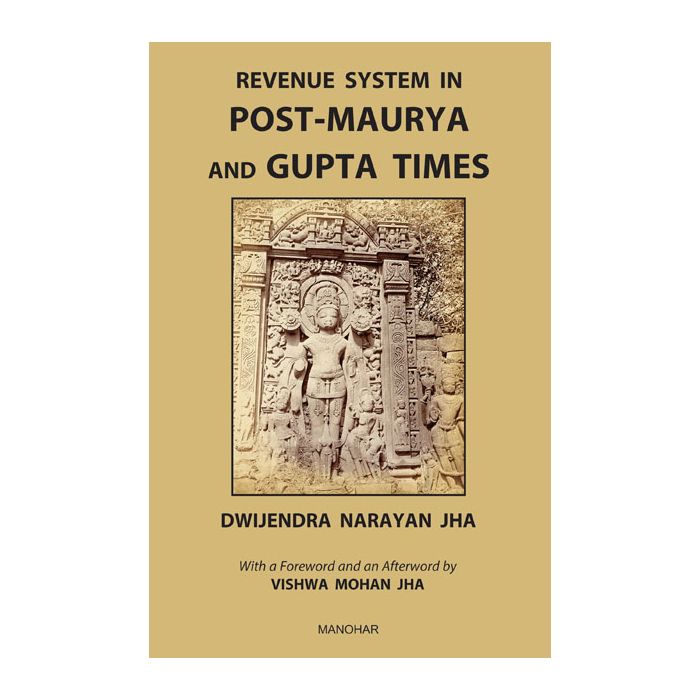