Bipan Chandra (27 May 1928 - 30 August 2014) was one of the foremost historians of modern India specializing in political and economic history. He taught for many years at Jawaharlal Nehru University, New Delhi, and was the author of many books including Nationalism and Colonialism in Modern India, India's Struggle for Independence, 1857-1947 and India Since Independence which he co-authored with Mridula Mukherjee and Aditya Mukherjee. 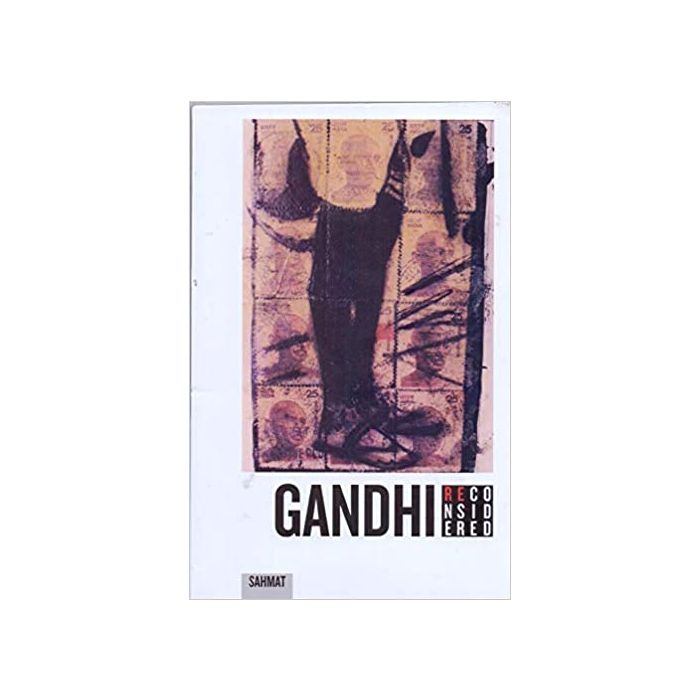