INR 0.00
In stock
SKU
LWB959
This book by Shekhar pathak, says Ramachandra Guha in his introduction, “is the definitive history of the chipko movement”. in India, modern environmentalism was inaugurated by the chipko movement, which began in 1973. Because it was led by Gandhians, included women participants, occurred in “spiritual” Himalayan regions, and used innovatively non-violent techniques of protest, the chipko attracted international attention. It also led to a major debate on Indian Forest policy and the destructive consequences of Commercialisation. Because of chipko, clear-fuelling was stopped and India began to pay attention to the needs of an ecological balance which sustained forests and the communities within them. In academic and policy-making circles it fuelled a wider debate on sustainable development – on whether India could afford to imitate the West’s resource-intensive and capital-intensive ways of life. Chipko’s historians have hitherto focused on its two major leaders, chandi Prasad Bhatt and sunderlal Bahuguna. The voices of “subalterns” – ordinary men and women such as gaura Devi who made chipko what it was – have not been recorded. Pathak places chipko in its grassroots contexts. He shows that in leadership and ideology chipko was diverse and never a singular Gandhian movement. Every scholar and serious student of Indian environmentalism will need to engage with the empirical richness and analytic solidity of this book.
Skip to the end of the images gallery 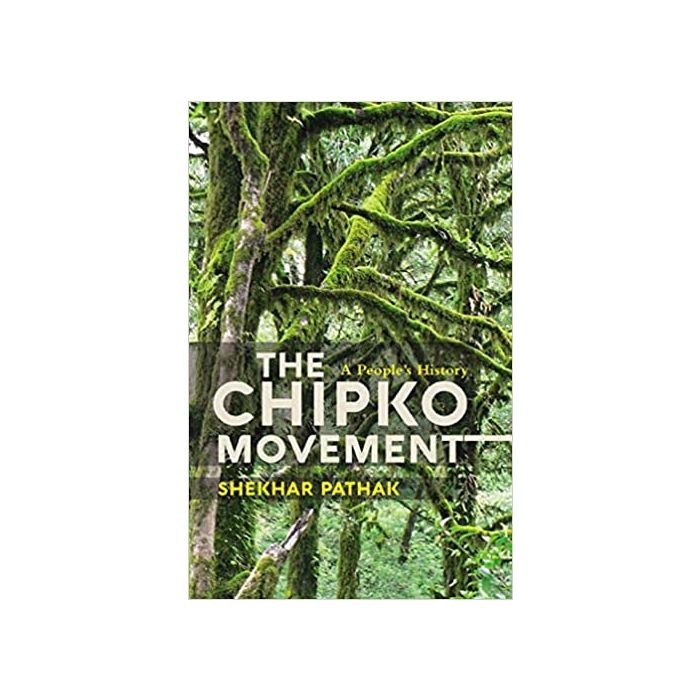