The Origin of the Family,Private Property and the State

The following chapters constitute, in a sense, the fulfillment of a bequest. It was no less a person than Karl Marx who had planned to present the results of Morgan's researches in connection with the conclusions arrived at by his own-within certain limits I might say our own-materialist investigation of history and thus to make clear their whole significance. For Morgan rediscovered in America, in his own way , the materialist conception of history that had been discovered by Marx forty years ago, and in his comparison of barbarism and civilization was led by this conception to the same conclusions, in the main point, as Marx had arrived at. And just as capital was for years both Zealously plagiarized and persistently hushed up on the part of the official economists in Germany, so was Morgan's Ancient Society treated by the spokesmen of "prehistoric" science in England. My work can offer but a meager substitute for that which my departed friend was not destined to accomplish. However, I have before me, in his extensive extracts from Morgan, critical notes which I reproduce here wherever this is at all possible. 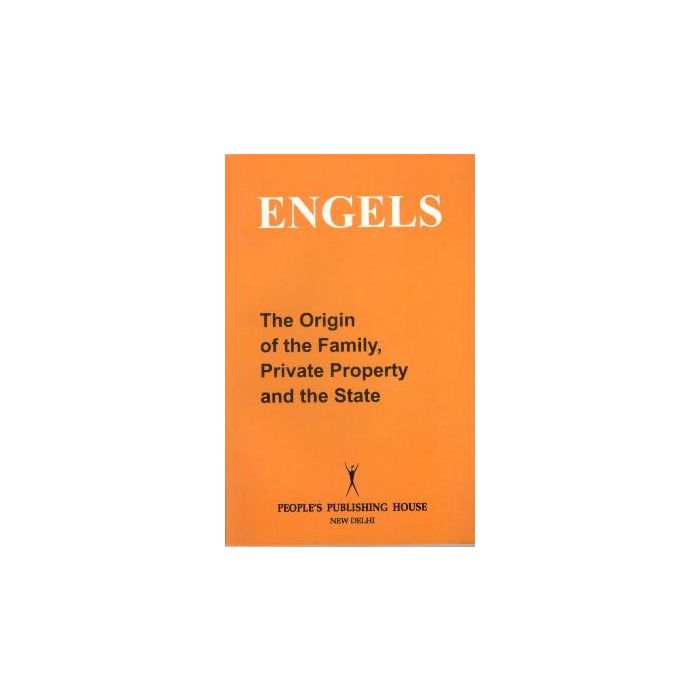