The present collection includes works in which Marx and Engels expound their view on the essence and origin of religion and its role in class society; these works lay the theoretical foundations of proletarian , Marxist atheism. The objective laws of the development of nature and society. It rests on facts provided by science and is radically opposed to religion.

MARXIST THEORY | RELIGION |
Skip to the end of the images gallery 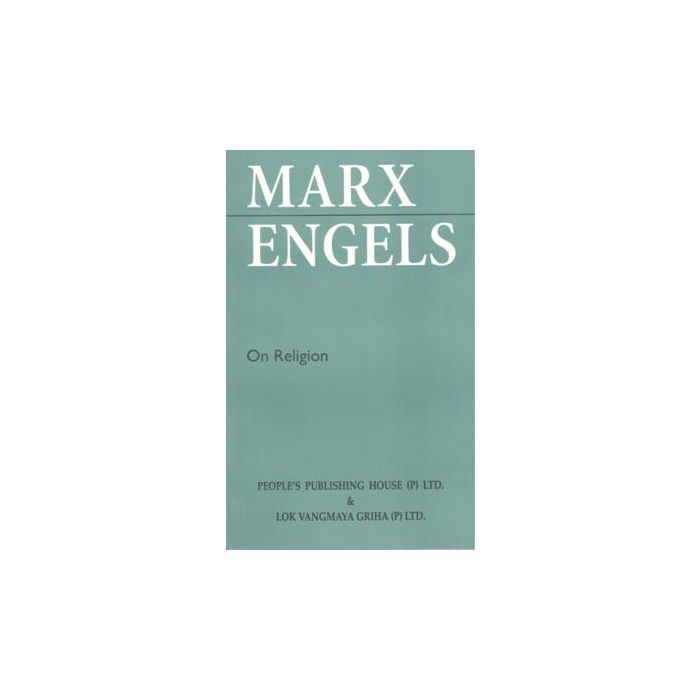