The Temple and The Mosque

The Best Of Premchand

INR 399.00
In stock
SKU
LWB879
Premchand's fiction has been translated before, but seldom did these translations reveal the many facets of his literary genius, nor did they show the wide variety of 'types' he was capable of portraying. For, Premchand wrote not only about villains and martyrs, poverty, rigid social order or caste disparities. His world, seemingly black and white though it is, is also lit by flashes of wit and humour, gentle irony and a persistent social commentary. While Premchand's favourite characters&nbsp;- bhang-drinking pandits, miserable sweepers and arrogant Thakurs&nbsp;- do eature in this collection, this is perhaps the first time that the English reader will be introduced to his 'other' world&nbsp;- a world of unbelievably good men, lovesick young girls, and a penniless braggart's self-delusion. 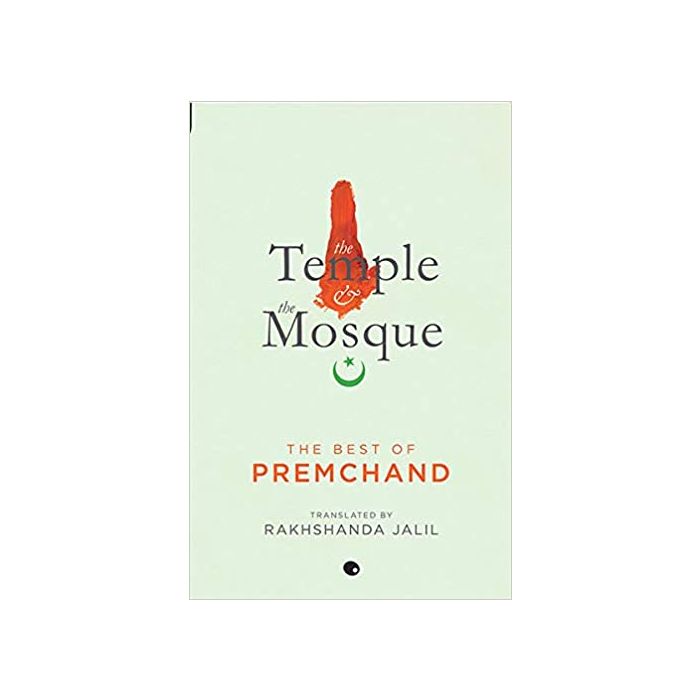