Issues and Challenges in Contemporary India

It is well known that notions of work and employment in official data systems undermine women’s work. Difficulties abound with respect to the recognition and measurement of women’s ‘invisible’ work, made more complicated by distinctions such as paid and unpaid work; economic and non-economic activities; and market and non-market labour. All of this invisibilises and underestimates women’s unpaid and under-paid work.

While the gender gap in paid work has narrowed only slightly in developed countries, these have increased in ‘emerging economies’ such as India. Labouring Women explores these unfavourable trends and analyses the current position and condition of women’s work. It argues that despite the supposed development, policy changes and talk of equality, experiences of labouring women show that their challenges have multiplied, both at work and at home, with longer working hours and greater reliance on unpaid work.

Supplemented by detailed statistics, this volume examines critical issues faced by women workers at local and national levels, including: the dichotomy between paid and unpaid work; changes in wages and their links with policy reforms; women and land rights in India; changing patterns of women’s participation in work; a study of some women domestic workers in the NCR; and the real effect of policy reforms on the public workforce.

A major and significant volume that brings together debates on the conceptual and methodological issues around women’s labour, Labouring Women will interest scholars of sociology, economics, gender studies and development studies, as well as policymakers, NGOs, and international agencies such as the ILO. 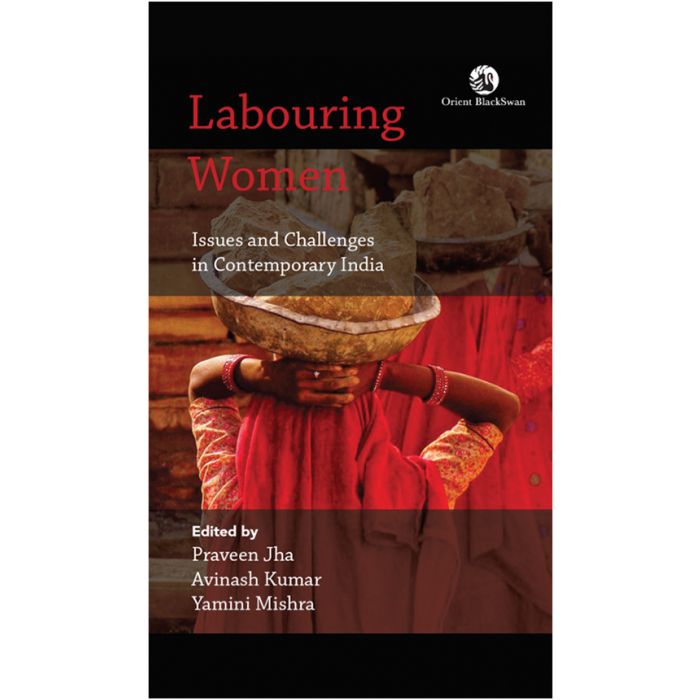