The Gender Of Caste

Caste and gender are complex markers of difference, hierarchy, and inequality. They have rarely been addressed together in the context of colonial India. The Gender of Caste rethinks the history of caste from a gendered perspective by exploring its connections with print–public–popular culture.

Charu Gupta shows that the creation by elites of hegemonic print and literary practices involved the operation of caste and gender in tandem. Caste and gender constituted society in vital ways and caste was central to how gender was reproduced. Deriving her material from Uttar Pradesh a century ago, she shows that ideas about gender were critical to caste practices in relation to Dalits.

Historicizing several axes along which Dalits were represented—gender, caste, class, and community, she extends the preoccupations of Indian feminists and Dalit historians. Utilizing the lens of ‘representation’, she examines ideological discourses that constructed Dalits generally, and Dalit women specifically. Such constructions, she argues, suggest the implicit collusion of colonizers, nationalists, reformers, and Dalits themselves. She takes us through historical narratives that helped engender images of Dalits and ‘untouchable’ women, reifications which North Indians internalized and reproduced towards a cultural ‘common sense’ that persists into our own time.

This book questions both the presumptive ‘upper-casteness’ of feminist studies and the presumptive maleness of most Dalit studies of the colonial period. Dalit masculinity, remembrances of 1857, popular vocabularies and idioms, conversion anxieties, and the difficulties of indentured labour are among the many themes of this book—a major expansion of the field.

Charu Gupta is Associate Professor, Department of History, University of Delhi. Her books include Sexuality, Obscenity, Community: Women, Muslims, and the Hindu Public in Colonial India (2002), and Contested Coastlines: Fisherfolk, Nations and Borders in South Asia (2008; coauthored with Mukul Sharma).
CULTURAL STUDIES | SOCIOLOGY |
Skip to the end of the images gallery 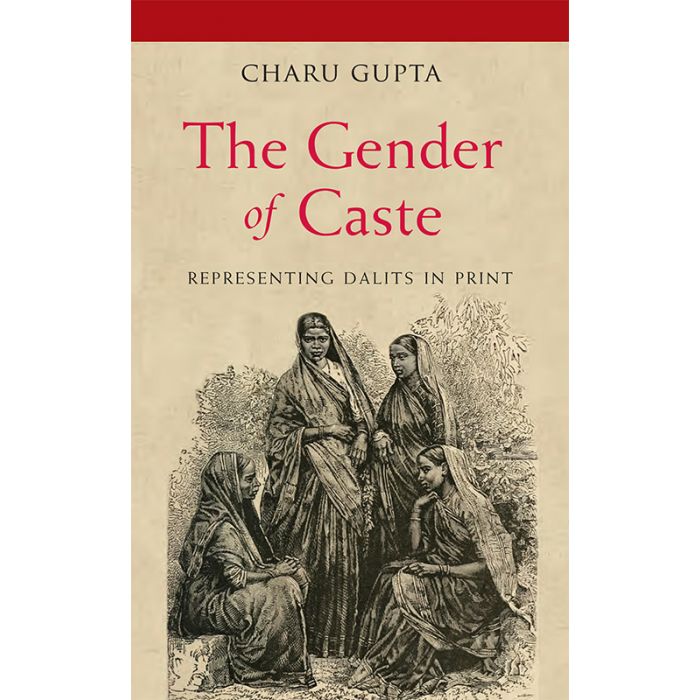