In this critical set of essays the author advances the argument of centrality of gender to nationalism by locating it in the context of the ethnic or communal policisation of a society that predisposes it towards violence; and finally in the juxtaposition of nationalism and freedom itself.
INR 0.00
Out of stock
SKU
LWB773

The centrality of gender to nationalism, and to imagining the nation, has been convincingly argued by feminist scholars and activists across the world. As Rada Ivekovic says, it is probably the first organising principle in any society.

In this critical set of essays, she advances that argument by locating it in the context of the ethnic or communal division of countries; the gradual, and perhaps even deliberate, depoliticisation of a society that predisposes it towards violence; and finally, in the juxtaposition of nationalism and freedom itself.

Intellectually and politically grounded in the experience of successive partitions, this theoretically sophisticated analysis presents a challenge to feminists and political philosophers alike, on the very notion of the modern nation and its evolution; and on the exclusionsof women, of minorities and of the underclasses that it engenders.

Rada IvekoviÄ‡, philosopher, writer and feminist was born in Zagreb, Yugoslavia. She is currently Programme Director at the Collège International de Philosophie, Paris. She has taught at the Department of Philosophy of the University of Paris 8 (Vincennes à Saint-Denis) and, previously, at the University of Zagreb, Yugoslavia. IvekoviÄ‡ is the author of Le sexe de la nation and co-editor of Divided Countries, Separated Cities: The Modern Legacy of Partition and Partitions: Reshaping States and Minds. 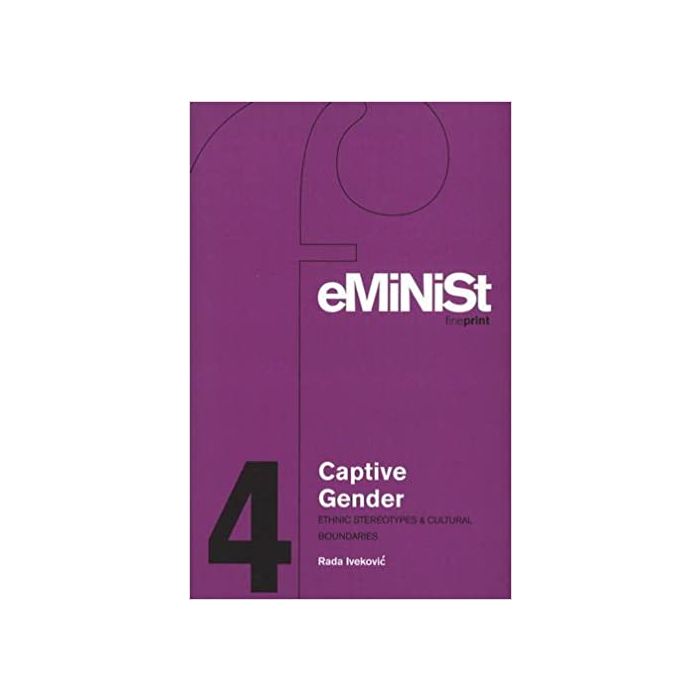