Pigeons of the Domes

INR 0.00
Out of stock
SKU
LWB745
While much work has been done on exploring the communal tensions of the Independence era and the lode of ‘partition stories’ has been sufficiently mined, the more recent past has not been examined in any systematic way. In this collection of nineteen stories, edited and introduced by the well-known writer and translator Rakhshanda Jalil, we get a glimpse of the different hues and shades of communalism as well as different ways of accepting and interpreting this grim reality of recent times. A detailed Introduction contextualises the stories and the concerns raised therein and attempts to clarify what communalism means in India. Significantly, this collection does not restrict itself to stories that deal with Hindu-Muslim tensions; it includes stories about the exodus of Kashmiri Pandits from the Valley, marginalisation of Hindus in Punjab and the persecution of Sikhs in the anti-Sikh riots of 1984. A collection such as this is timely and important. Sixty years after the communal violence of the Partition, once again the fabric of secular India is being challenged and contested; these stories present us with cameos of conflict and fear and also offer us vignettes of hope and resolution. 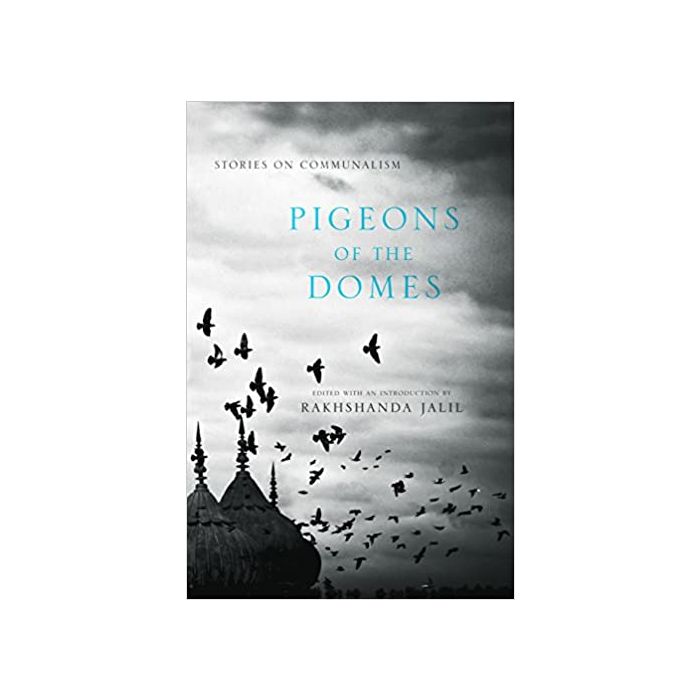