Contemporary Media and The Public

This is among the most comprehensive studies on the media published in recent times. It traverses a vast domain, from the philosophical foundations of free speech, to theories of media functioning and the practice of journalism, and from the early years of print media to television, the internet and social media. It is situated in a wider political context, particularly in the manner it addresses nationalism, global politics and the rise of corporate power in media.

Judicial precedent and social conventions on the limits of free speech are examined over a large geographical canvas and an extended historical frame. Though the focus is on India and the impact of recent decades of neoliberalism, the narrative is inspired by a wider, global view.

Seminal debates since the Enlightenment are dealt with and their trajectories mapped to contemporary times.

This book creates the potential for multiple dialogues. It would be an invaluable resource for those who would wish to learn about the media in terms of its historical development and contemporary functioning. It would be useful for instructors in media studies and for practicing journalists, not to mention engaged citizens of a time of highly “mediatised” perceptions. This book is the distillate of years of experience in journalism and rigorous academic research.

This book explores a variety of currently debated themes:

the right to free speech;
the media as an industry;
its regulation as a public utility;
the ethics of journalism, and
its future as part of the democratic discourse. 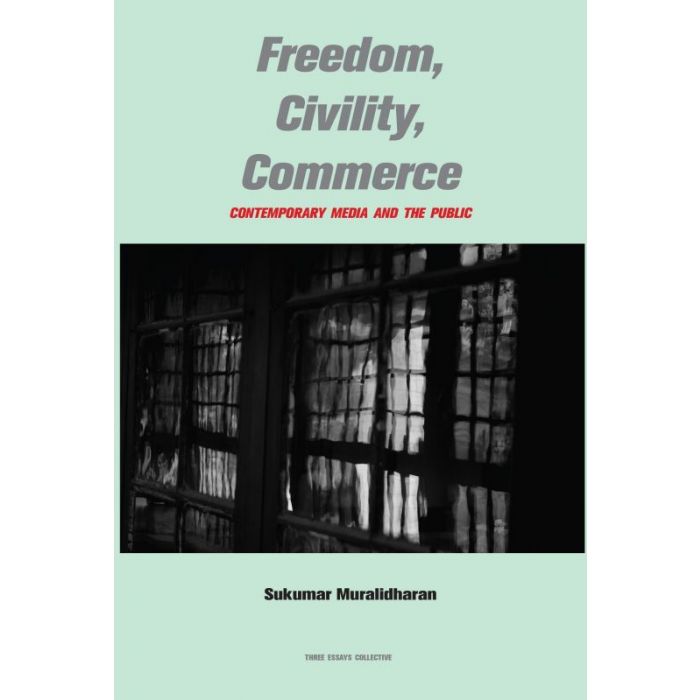