The Making of Varavara Rao

an intimate portrait by a nephew

Varavara Rao, the octogenarian revolutionary poet, is languishing in Maharashtra jails for two years now, as an accused in the infamous Bhima Koregaon violence (Elgar Parishad meeting) case, without trial and continuous denial of bail.

But actually, who is Varavara Rao? Is he a terrorist attracting the penal provisions of the Unlawful Activities Prevention Act and Indian Penal Code as alleged by the state? The same state charged him with over two dozen similar crimes in 25 cases in the last five decades and yet the prosecution could not prove a single charge in a single case and the law courts acquitted or discharged him from all the cases, “not guilty”. Thus, the present case and fabricated charges may well be the continuation of the state’s vendetta against him, his views and his work.

Then why this vendetta and what are his views and work? He has been a poet for the last 60 years, as well as public speaker, college teacher, translator, editor of literary journal, produced thousands of pages of literature, social, political and cultural analyses, chronicled five decades of social history from people’s perspective, helped a number of people’s organisations, steadfastly stood with alternative, revolutionary Naxalbari politics, all through opposed status-quo – dedicating his multifarious magnificent personality to become a powerful voice of people. 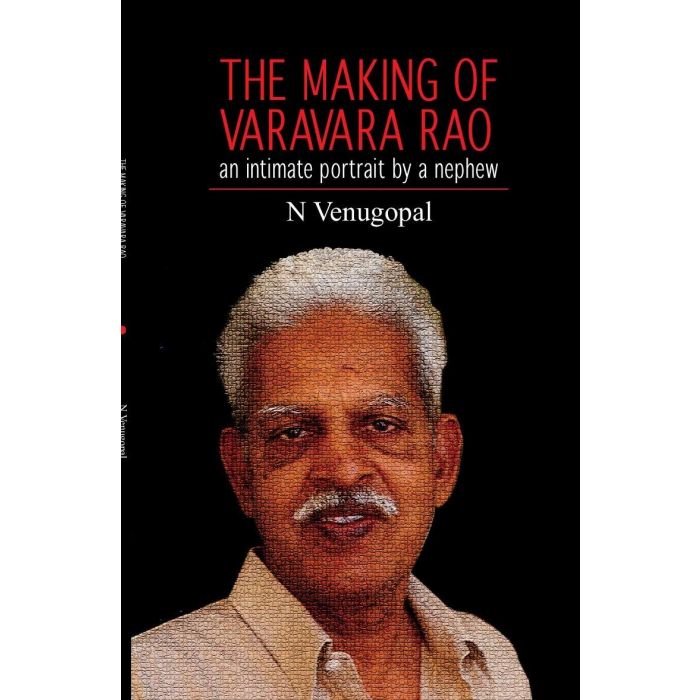