Modern working class was born as a commitment to the capitalist class itself with the onset of industrial revolution. The book is a strenuous research work and an analytical history of Working-Class Movement of India Its Emergence and Movement from 1830 to 2010 with special reference to the activities of the working class in the neo-liberal phase of world capitalism. The focus of the book is the clash of two trends in the Indian Trade Union Movement revolutionary trade union movement as against reformist trade unionism. Moreover, this present from of the book is a thoroughly revised version of the earlier of the book which dealt with the activities upto 1995.
INR 650.00
Out of stock
SKU
LWB700 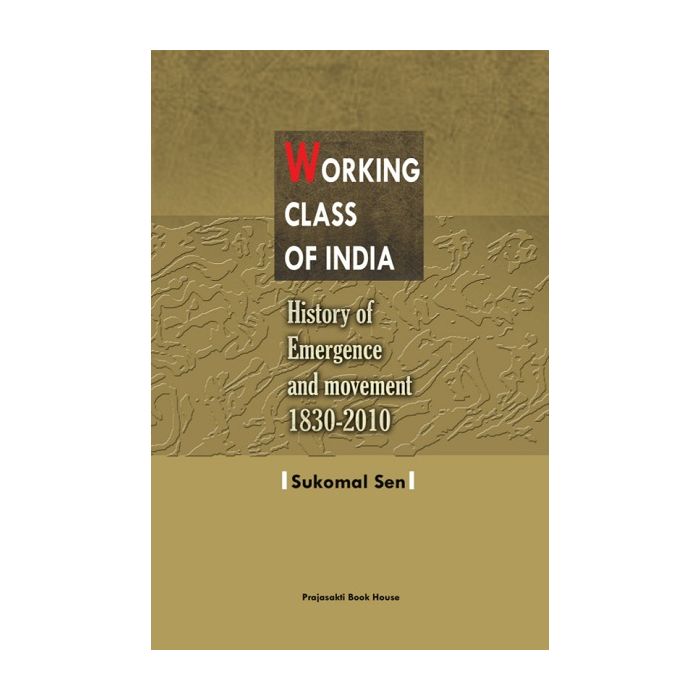