With importance for geopolitical cultural economy, anthropology, and media studies, John Hutnyk brings South Asian circuits of scholarship to attention where, alongside critical Marxist and poststructuralist authors, a new take on film and television is on offer.

The book presents Raj-era costume dramas as a commentary on contemporary anti-Muslim racism, a new political compact in film and television studies, and the President watching a snuff film from Pakistan. Hanif Kureishi's postcolonial 'fuck Sandwich' sits alongside Salman Rushdie's Satanic Verses, updated for the war on terror with low-brow, high-brow versions of Asia that carry us up the Himalayas with magic carpet TV nostalgia. Maoist's rage below and books go up in flames while News network phone-ins end with executions on the Hanging Channel and arms trade and immigration paranoia thrives. Multiplying filmi versions of Mela are measured against a transnational realignment towards Global South Asia in a contested and testing political future.

Each chapter offers a slice of historical study and assessment of media theory appropriate for viewers of Global South Asia seeking to understand why lurid exoticism and paralysing terror go hand-in-hand. The answers are in the images always open to interpretation, but Global South Asia on Screen examines the ways film and TV trade on stereotype and fear, nationalism and desire, politics and context, and with this the book calls for wider reading than media theory has hitherto entertained.

John Hutnyk is Reader in Cultural Studies at Goldsmiths College, University of London. He has published three single-authored books and four edited collections on topics such as music and politics, representation and diaspora. His book The Rumour of Calcutta: Tourism, Charity and The Poverty of Representation (1996) was widely reviewed, as was his more recent efforts Critique of Exotica: Music, Politics and the Culture Industry (2000) and Bad Marxism: Cultural Studies and Capitalism (2004)
MEDIA STUDIES | CINEMA | SOCIOLOGY |
Skip to the end of the images gallery 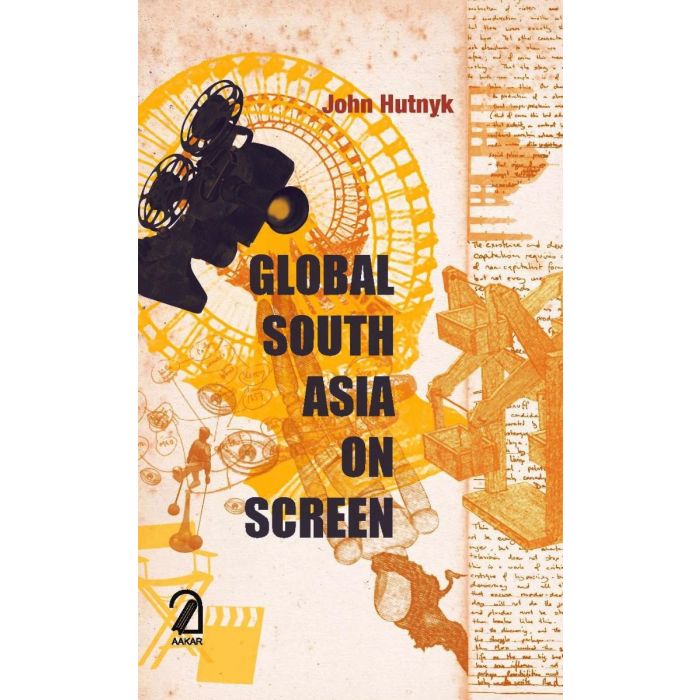