INR 0.00
Out of stock
SKU
LWB665
Modern working class emerged as a concomitant to the Capitalist class itself with the onset of Industrial Revolution. Sukomal Sen, an active Trade Union leader and expert on working class movements in India and abroad, analyses the dynamics of International working class Movement since inception, till 2011. The focus of the book is the conflict between two trends in the International Trade Union Movement - the revolutionary trade union movement pitted against reformist trade unionism. Sen`s vast experience and erudition set this book apart. 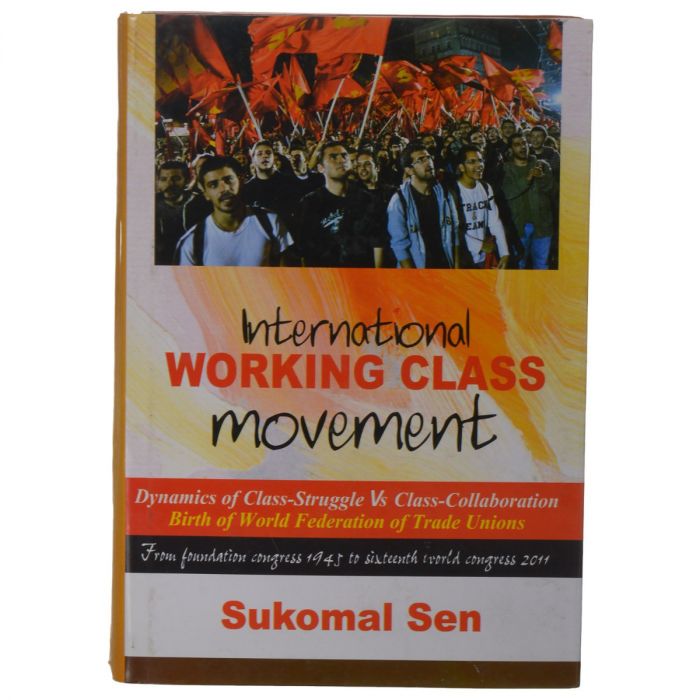