The Legacy of Karl Marx

INR 250.00
In stock
SKU
LWB636
The question is: Asiatic mode of production or Indian feudalism? Where does India stand in the map of history? What about caste? Did Marx have an answer? It was Theodor Adorno who had talked of the possibility of poetry after fascism. But then what about the possibility of Marxism after the brutal Stalinist counterrevolution? These are the questions posed in the book. This book is on the importance of Karl Marx’s legacy. It makes a difference between a Revolution with a Revolution and Revolution without a Revolution and claims that two legacies of Marxism have been bequeathed to the world– the authentic humanist and scientific legacy and the second is the revisionist political legacy. The question is which legacy should we choose? 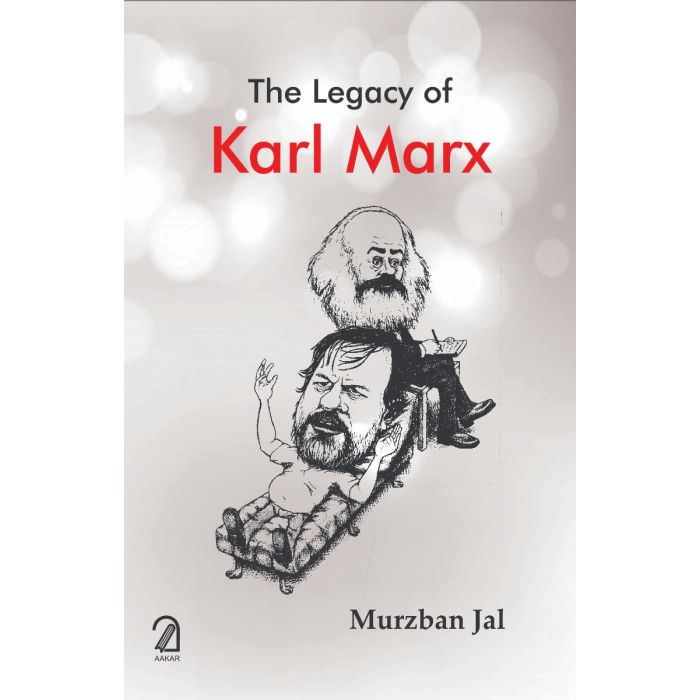