In this definitive history, a key figure in the People's Campaign in Kerala provides an insider's account of one of the world's most extensive and successful experiments in decentralization. Launched in 1996, the campaign mobilized over 3 million of Kerala's 30 million people and resulted in bottom-up development planning in all 1,052 of its villages and urban neighborhoods. The authors detail the background of the campaign, trace its stages, assess problems and successes, and evaluate concrete results and reforms. Local Democracy and Development tells a powerful story of mass mobilization and innovation as bureaucratic opposition was overcome, corruption and cynicism were rooted out, and parliamentary democracy prevailed. Considering both the theoretical and applied significance of the campaign both in the context of India's development since independence and of recent international debates about decentralization, civil society, and empowerment, this study provides invaluable lessons for sustainable development worldwide.

T.M. Thomas Isaac is the Minister of Finance of Kerala, an office he previously served from 2006 to 2011. Author of numerous academic papers and books, he was Professor at the Centre for Development Studies, Thiruvananthapuram. During his tenure as a member of the Kerala State Planning Board, he was in charge of the People’s Plan Campaign, a landmark in decentralized planning. He is the author, with Richard W. Franke, of Local Democracy and Development: People’s Campaign for Decentralised Planning in Kerala (LeftWord 2000) 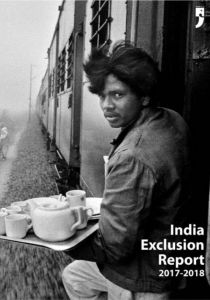 India Exclusion Report is a widely collaborative effort involving institutions and individuals working with a shared notion of social and economic equity, justice and rights. The report se... 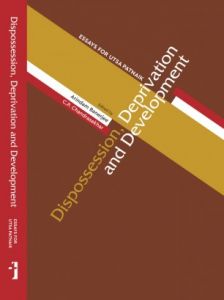 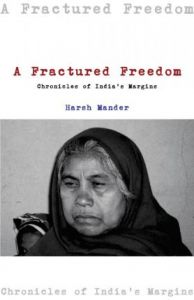 Freedom remains bitterly contested in Independent India. Democracy works only for some, who thrive in its liberties, security and choice. Others are condemned to life-sentences variously of hunger,... 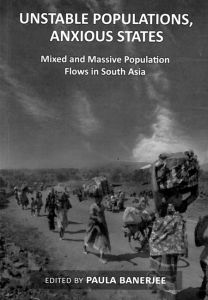 In South Asia, political liberation resulted in the partition of states, leading to huge flows of refugees who faced horrific, indescribable violence. In addition, there are the internally displace... 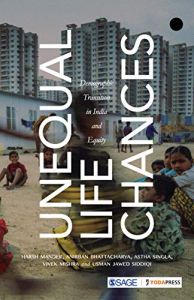 India is passing through a phase where a major share of its population is in its prime and of working age. Many have spoken of the â€˜dividendâ€™ that we could reap from what is being called the â€...