The Story of Karbala

“Once upon a time in Arabia, there was a loving, close-knit family. Muhammad cherished his daughter, Fatima, son-in-law, Ali and his grandchildren, Hasan, Husain and Zainab. Though they were poorer, their days were idyllic, full of learning and laughter. Then there was a shift in sands of time. . . and their lives were never the same again.”

One Drop of Blood is Chughtai's passionate retelling of the timeless tale of the life of Imam Husain, the grandson of Prophet Muhammad, from the early days spent in Rasulullah'scompany, up to the epic, bloody Battle of Karbala, in which their small army of family and friends clashed with the savage forces of Yazid, the reigning Caliph.

“This is the story of those seventy-two people who took a stand against imperialism in order to defend human rights,” wrote Chughtai in her Preface to the book, adding, “Today, too, when a Yazid raises his head in some part of the world, Husain steps forward and crushes him.”

The inimitable Chughtai takes her readers by surprise in this, her last, novel, adapting the complex Islamic account of the sorrow and suffering of Husain’s family in Karbala and making it her own by transforming the sublime, revered individuals into real people. Her controversial, fictionalised rendering humanises the tragic encounters on the battlefield, immortalising the sacrifice of Imam Husain and his family in prose that has the same lyrical force as her original inspiration, Anis’ marsiyas. 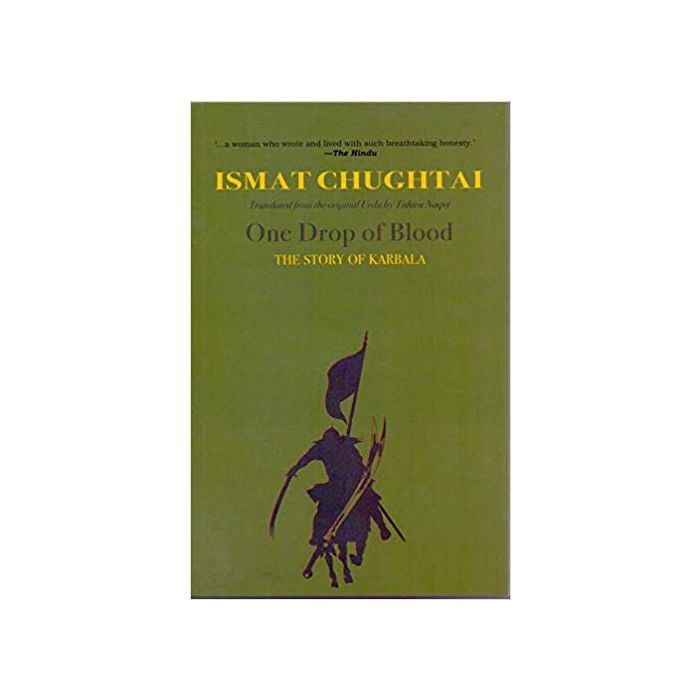