On August 16, 2005, the Maharashtra government summarily banned dancing by bar girls in Mumbai’s 1,250 dance bars. The amended Bombay Police Act prohibited dancing in any establishment where alcohol was served, but the prohibition was selective: five star hotels, clubs and upscale discothèques were exempt.

Overnight, more than 75,000 women were rendered jobless. Thousands were left without a livelihood; many hundreds were forced into sex work or prostitution; and several more returned to their villages as their incomes dried up.

Sameena Dalwai argues that three critical factors were responsible for the ban coming into being when it did: globalisation, and the market opening up to new entertainment and new money; moral panic in society and among the middle class, at the “ruination” of young men lured to dance bars by scheming temptresses; and caste governance, that sought to reinforce its hold by outlawing predominantly low caste bar girls, who were now enhancing their caste status by using their traditional skills as dancers, to their advantage.

This monograph introduces the radical concept of caste capital to examine the process that led to the ban, the opposition to it, and the legal argument for and against it. It analysis of implications of all these on caste and gender dynamics, and the power play that sought to reinforce the caste and social status quo through legislation.

A rare ethnography that simultaneously discusses the economic, moral and social dimensions of a legal intervention.

Sameena Dalwai is Associate Professor and Assistant Director, Centre for Women, Law and Social Change at Jindal Global Law School. She has an LLM from Warwick and a PhD from Keele University. She has worked as a lawyer with human rights organisations in Mumbai, as well as with NGOs in rural Maharashtra. She writes on caste, gender, sexuality, communalism and the law, and is a newspaper columnist in English and Marathi. Her co-edited anthology of memoirs, Babri Masjid, 25 Years On… was published in 2017.

SOCIOLOGY |
Skip to the end of the images gallery 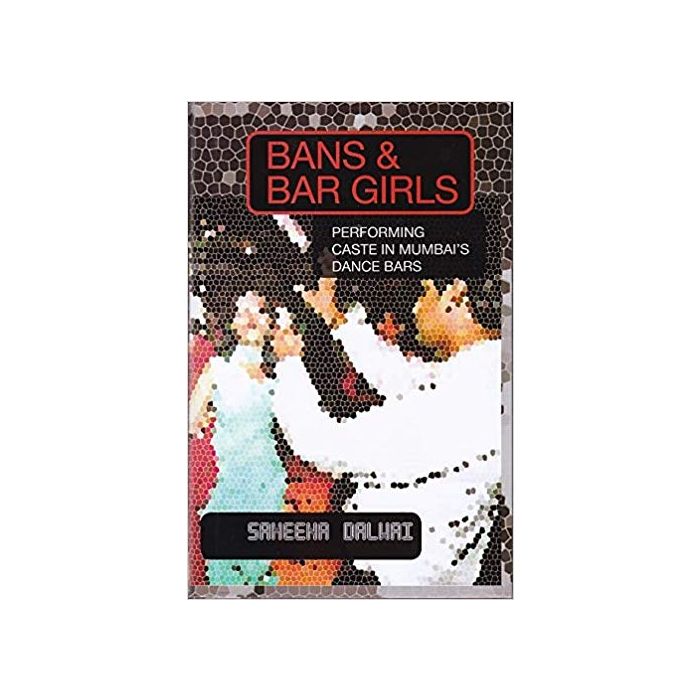