In the present context of concern for the environment, the relevance of this story is self-evident. The current global warming and consequential fear of rain—fire and deluge is not mythical but real. In such a situation the audacity of today’s superhuman—that we are the best work of creation and therefore whatever we do is correct, is indicative of an unavoidable calamity. Being the best work of creation does not mean that man has unlimited right to toy with nature. Despite increased growth of scientific knowledge, man should have a humble feeling of his smallness, gratitude and respectfulness towards nature. Nature nurtures us all and therefore it is our duty that we should take care of her. All intents related to this thought are included in the broad canvas of the present story.

Ratan Singh Manki (1954) is from Kitahatu village in Soyko, Khunti. He matriculated from Khunti and worked in the H.E.C industrial plant, Hatia. He is well versed with the Munda tribe's rituals and ceremonies and currently is the President of Sarna Samaj Kendriya Samiti, Khunti. 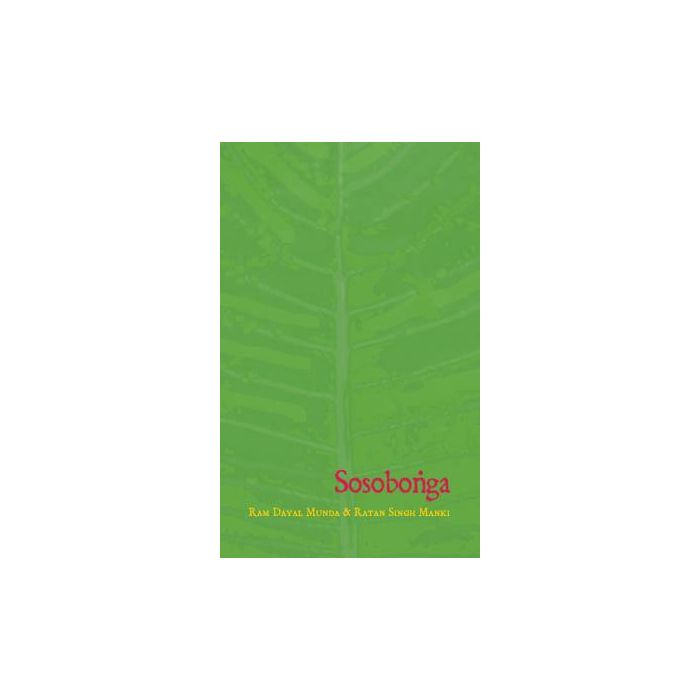