INR 895.00
Out of stock
SKU
LWB571
This book, part dictionary and part encyclopedia, aims to provide the user with a clear but scholarly guide both to the basic concepts of Marxism and to the individuals and schools of thought whose work has contributed to forming the body of Marxist ideas since Marx's day. It is designed to be of use both to those who encounter Marxist conceptions in the course of their own studies and to the many people who want to be informed about a theory and doctrine that has played and continues to play, a major part in shaping the present-day world.

Thomas Burton Bottomore, usually known as Tom Bottomore and published as T.B. Bottomore, was a British Marxist sociologist. Bottomore was Secretary of the International Sociological Association from 1953 to 1959.
MARXIST THEORY | POLITICS |
Skip to the end of the images gallery 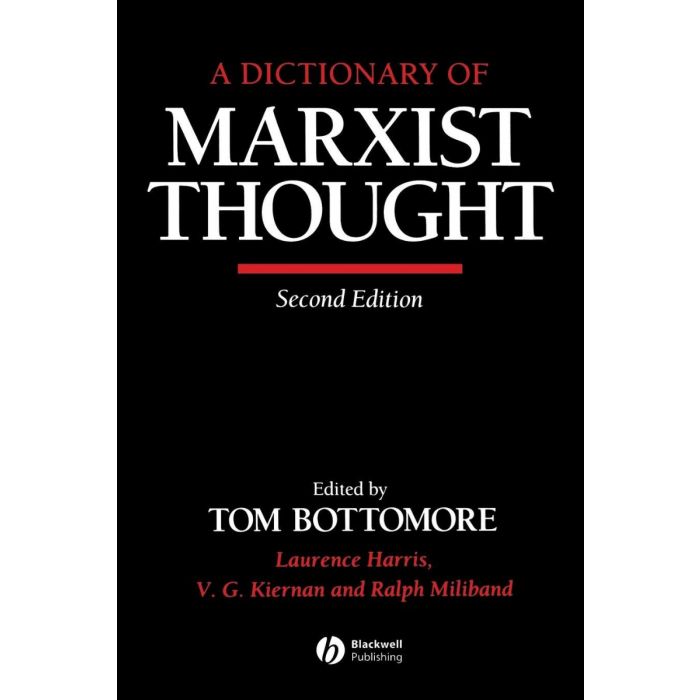