Androgyny is an engaging subject of discussion and research in the present times. This volume makes an effort to understand concepts of androgyny and 'nari bhav' or sensibility of the feminine beyond the anatomy-directed definitions circumscribed within the dubious realm of the 'third sex', or 'third gender'. As expressed through various literary and performative traditions in India that emphasize inter-relatedness of art and society, the concept of 'nari bhav' is a deeply rooted cultural belief in the fluid interplay of the female and the male symbolized, for example, as Ardhanariswara. The belief that the constant interplay of duality engenders balance and harmony in both personal and social aspects of human life, and the acknowledgement of the existence of male and female tendencies—physiological and/or emotional-psychological—within each individual has aesthetic validity, may be seen to form the basis of female impersonation in India. Such perception urges more inclusiveness in social attitudes, easier acceptance of different sexualities and ways of expressing gender. The volume discusses concepts of androgyny that permeate Indian cultural ethos and as expressed through female impersonators not only in religion, theatre and dance but also in contemporary performative mediums like films, television, and the internet. The volume also presents interactions with performers of the dying art form of female impersonation.

Niladri R. Chatterjee is Professor, Department of English, University of Kalyani, West Bengal. His doctoral work was on the novelist Christopher Isherwood. A recipient of Fulbright Scholarship and the British Council-Charles Wallace Fellowship, he co-edited The Muffled Heart: Stories of the Disempowered Male, contributed to The American Isherwood and so on. He has published in the journal American Notes and Queries, Intersections and has recently begun contributing to The Wire. He has reviewed for Gay and Lesbian Review Worldwide (US). He has been teaching a course in gender studies at his university since 2009.

Tutun Mukherjee is Professor of Comparative Literature, University of Hyderabad, India and has also taught courses at Centre for Women’s Studies and Department of Theatre Arts in the university. Her specialization is Literary Criticism and Theory and research interests include translation, women’s writing, theatre and film studies. She has written extensively on these subjects which overlap in her work. Besides articles and book chapters in national and international journals, as single author and editor her publications include I.A. Richards’ Contribution to New Criticism; Chicago Critics, an evaluation; jointly edited Companion to Comparative Literature, World Literature and Comparative Cultural Studies, to mention a few. She is on the editorial team of several journals and is a reviewer for publishers. 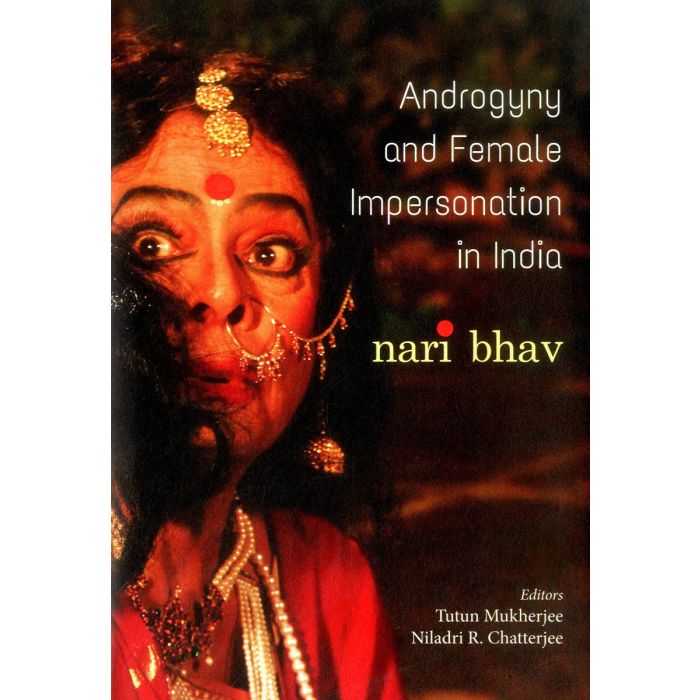