In South Asia, political liberation resulted in the partition of states, leading to huge flows of refugees who faced horrific, indescribable violence. In addition, there are the internally displaced people (IDPs), religious and ethnic minorities, indigenous people, Dalits and the urban poor who get displaced many times over. Persecution and discrimination occur together. The United Nations High Commissioner for Refugees (UNHCR) responded with a Ten-Point Plan of Action for Refugee Protection and Mixed Migration. This was the focus of a two-day dialogue on ‘Protection Strategies in South Asia’ organized by Mahanirban Calcutta Research Group (MCRG), resulting in this comprehensive collection, compiled by social scientists, media analysts and activists. It offers an analysis of the principles of protection, their inadequate implementation; the disparity between economic growth and human development indices that leads to massive human flows: refugees, IDPs or economic migrants. 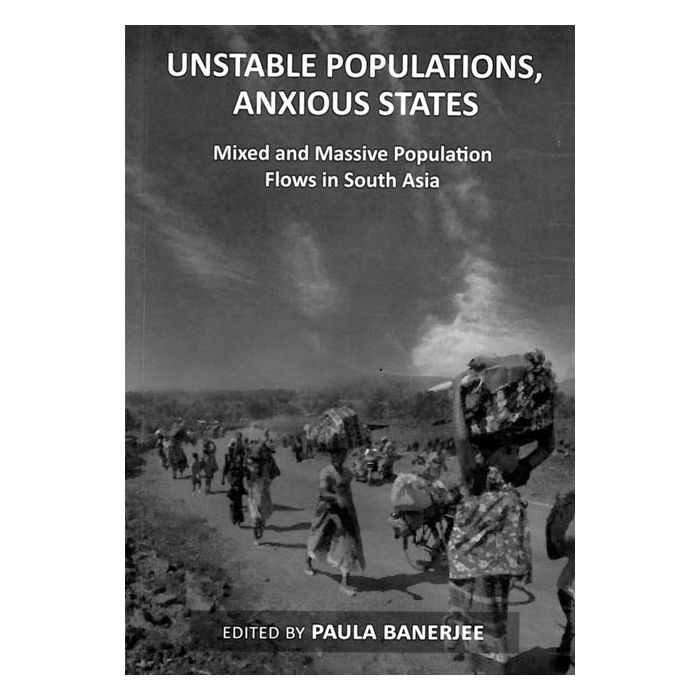