Che: A Colorful Life and Struggle

This book offers a skilfully crafted account of the man commonly known as 'Che', during his formative years. It details Che's early life through adolescence, and into his early twenties. This volume is not an antiseptic anatomization of Che's early history. Far from it. With the flair and the lyricism of a seasoned storyteller, the author narrates rather than simply catalogues Che's life, including his solo journey on a bicycle through northern Argentina. The author also provides a sufficiently detailed geo-historical account of South America, what Che referred to as "Nuestra America" with important descriptions of the geographical landscape, and the histories of the indigenous groups such as the Olmecs, Toltecs, Aztecs, etc. including accounts of their political organization, forms of government and intellectual life and public works. 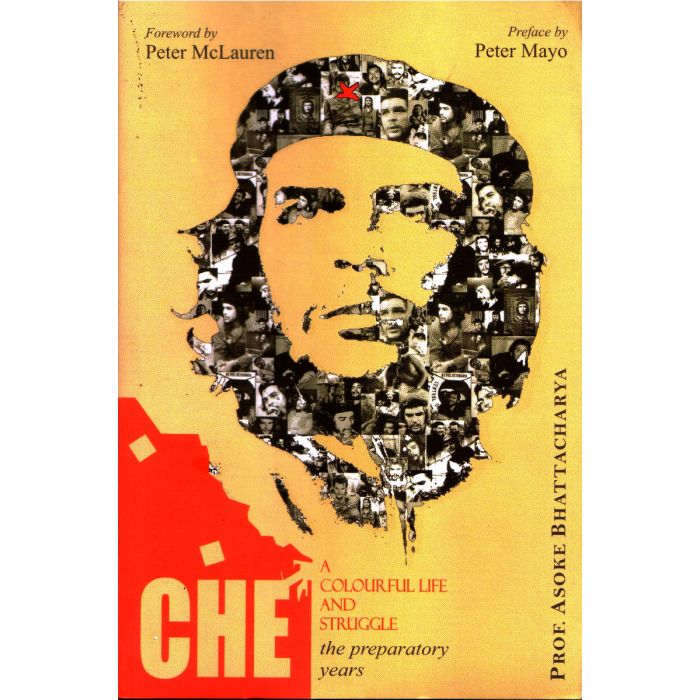