The Liberation Struggle in El Salvador

"This book, written with so much love, so much realism, so much honesty and so much literary beauty by my friend and comrade in the struggle, Dr Eduardo Espinoza, our beloved Felipe Dubón, is a living testimony to the great ideals that propelled the guerrilla struggle of the Farabundo Martí National Liberation Front (FMLN) in the 1980s. It is also a splendid homage to the thousands of heroes and heroines, combatants in the FMLN's military health system, who saved lives, who treated the wounded, who were psychologists even though they never studied psychology and who were an enormous bastion of morale for all our forces and for the communities that supported us in the people's war against the oligarchy and imperialism." – Lorena Peña Mendoza, Frente Farabundo Marti Para la, Liberación Nacional and former member of El Salvador's Legislative Assembly

Eduardo Espinoza is a medical doctor with a Master's in Public Health, Professor of Health Systems and Health Policy in the Master's in Public Health programme at the University of El Salvador and a health sector reform researcher. He was active in the revolutionary forces from 1975 to 1992 during the civil war in El Salvador, in charge of medical services in battle zones and of training health activists for the rebels and the civilian population in these areas, which had been abandoned by government medical services. He was detained and tortured twice: in 1978 (two months) and in 1985 (eight months). With the signing of the Peace Accords in 1992, he returned to the University of El Salvador to do research and teach public health. From 1995 to 1999, he was Dean of the Medical School at the University of El Salvador. He is a faculty member of the International People's Health University, a project of the People's Health Movement. In 2009, the government of the Farabundo Martí National Liberation Front (FMLN) party drafted him to join the cabinet as Deputy Minister for Health Policy, where he continues, now with the second FMLN administration, elected in 2014. 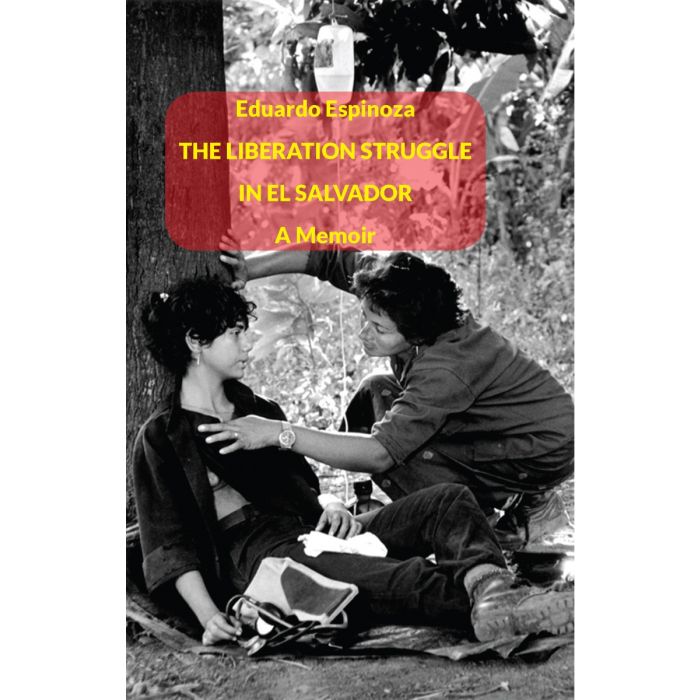