INR 750.00
In stock
SKU
LWB522
In India, where oral traditions predate hand scripted manuscripts or printed compilations, poets with vastly varied literary impulses have written poems prescribing musical rendering in specific raags, taals and genres. There also exists a flourishing tradition of musicians and composers selectively extracting a few lines from a larger existing poem or narrative verse for use in forms that demand relatively less wordiness. Briefly then, there is ample evidence to prove that the giving, sharing, borrowing and lending between literature and music is in itself an established tradition in India where the vaggeyakar or song composer is often both poet and music composer. In the contemporary context, where music is as much ‘seen’ as heard, the study and analysis of the song-text in India as evinced in this volume must be an interdisciplinary and collaborative activity between musicians, composers, musicologists, ethnomusicologists and scholars and students of music, literature, linguistics, cultural studies, history, sociology, psychology, media, theatre, film and phonology. This book therefore brings on board new ways of thinking and responding to the song-text in INDIA. 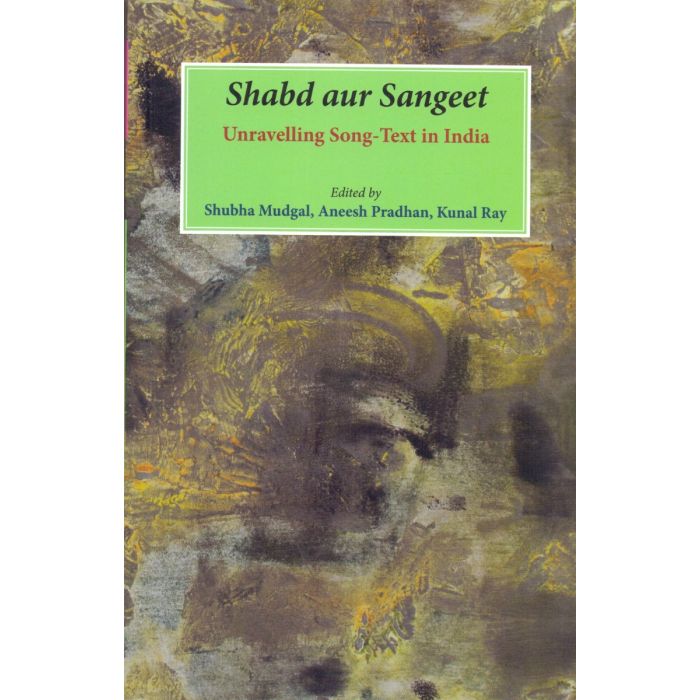