INR 350.00
In stock
SKU
LWB515
Set in 90s Goa, this is the story of a swimming champ who is forcibly kept in isolation because he has AIDS. While family and friends desert him, it is his sister and his boyfriend who stand by him

Onir is an Indian film and TV director, editor, screenwriter and producer. He is best known for his film My Brother…Nikhil, based on the life of Dominic d'Souza, starring Sanjay Suri. Nikhil was one of the first mainstream Hindi films to deal with AIDS and same-sex relationships.
CINEMA | LGBTQ |
Skip to the end of the images gallery 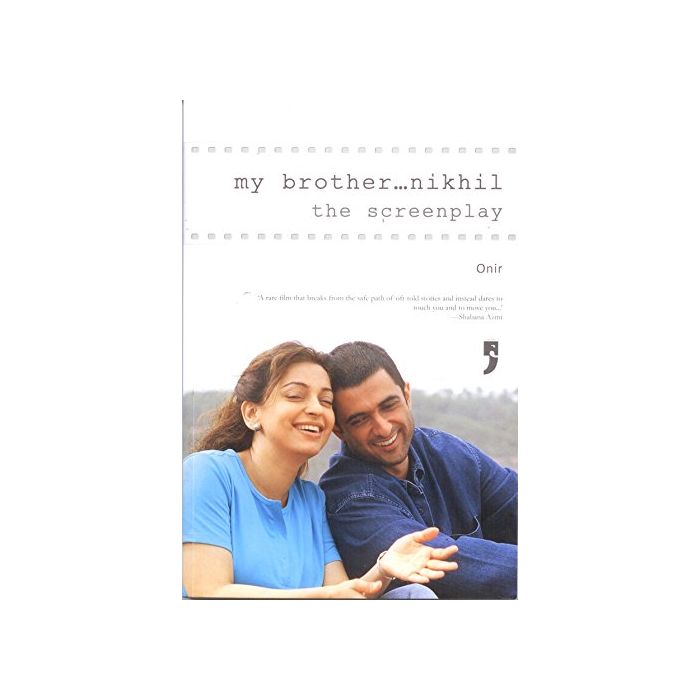