Originally published in Urdu in 1959, this novel is easily one of the most discussed in contemporary India and widely acclaimed a literary landmark.
INR 495.00
Out of stock
SKU
LWB510
In the 4th century BC Gautam Nilambar, a final year student at the Forest University of Shravasti, chances upon Hari Shankar, a princeling yearning to be a Buddhist monk. He falls in love with the beautiful, sharp-witted Champak. And thus begins a magnificent tale that flows through Time, through Maghadhan Pataliputra, the Kingdom of Oudh, the British Raj and into a Time of Independence. This fiery river of Time flows along the banks of their lives as they are reborn and recreated, weaving through the twists and turns, the flows and eddies, keeping them together and keeping them apart. The story comes full circle in post-Partition India when Hari Shankar meets his friend Gautam in a grotto in the forest of Shravasti, and mourn the passing of their lives into meaninglessness, their friends who have left for Pakistan, and what remains of their country of which they were once so passionately proud. 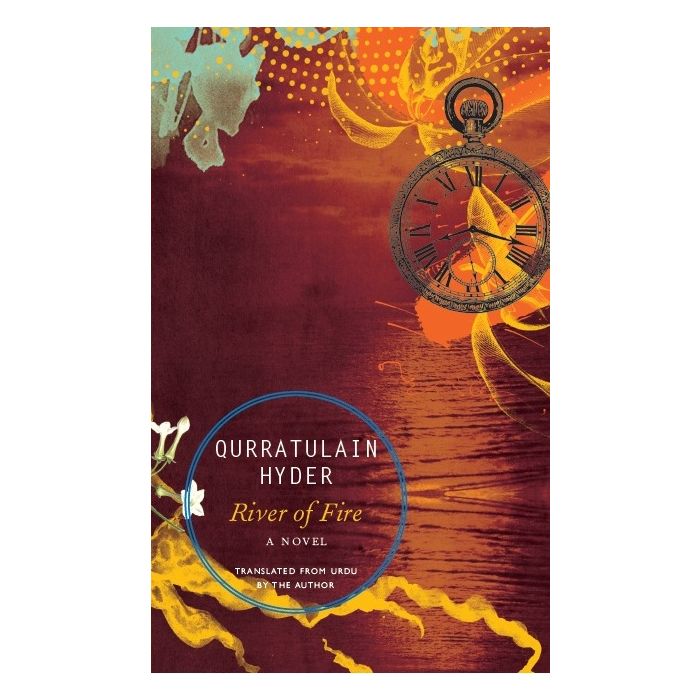