Rosa Luxemburg (1871–1919) is widely regarded as one of the most creative writers of modern socialism and the foremost female theoretician of European radicalism. Her wide-ranging and incisive works, which include studies on capitalism’s inherent drive for global expansion, the relation between spontaneity and organization, and the inseparability of democracy and socialism, have made her a pole of attraction for theorists and activists around the world. Her fiercely independent intellect and uncompromising defense of human liberty speaks more powerfully to our era than to any other.
INR 180.00
Out of stock
SKU
LWB459

MARXIST THEORY | POLITICS |
Skip to the end of the images gallery 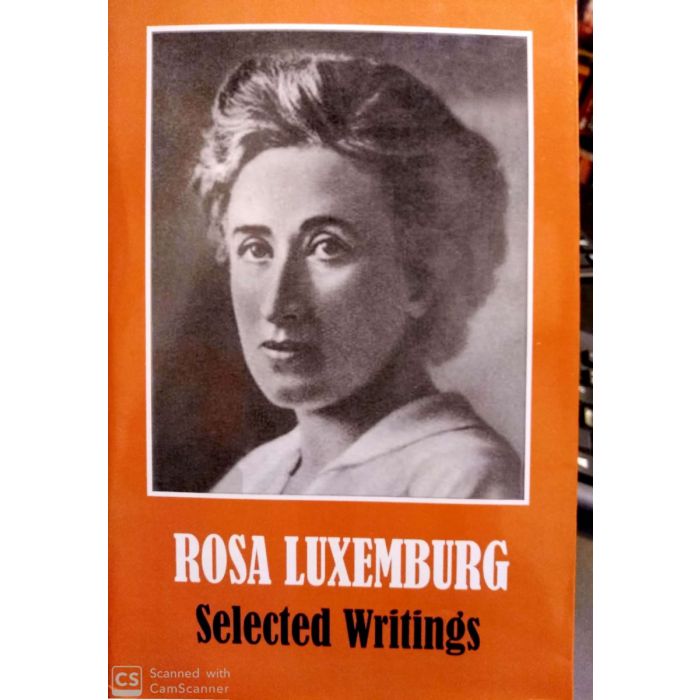