‘Given that she[the author] had to make sense of what she heard and read almost entirely by herself, it is astonishing how acute her political antennae still proved to be. At the same time, Roy did not write mere political documentaries. The personal, the emotional, the aesthetic, were not only as important as the political, they also blended perfectly to create an undifferentiated whole: with room for both the romantic and the revolutionary in equal measure'. - Tanika Sarkar.
INR 450.00
In stock
SKU
LWB445
Set in turbulent post-Partition Bengal, Sabitri Roy's epic novel Bawdwip, translated into English for the first time, tells a story of a community which, uprooted ruthlessly from its homeland, fights resolutely to forge a new life in an alien land. It centres on idealistic Dhiman and his family, tracing the journey of Dhiman's son Jishu from the innocence of childhood to the passions of youth, ignited by communist ideals and illuminated by love. In her powerful style, Sabitri Roy paints the student and labour movements of the 1950s, the communal tensions, and the struggles of a displaced community. 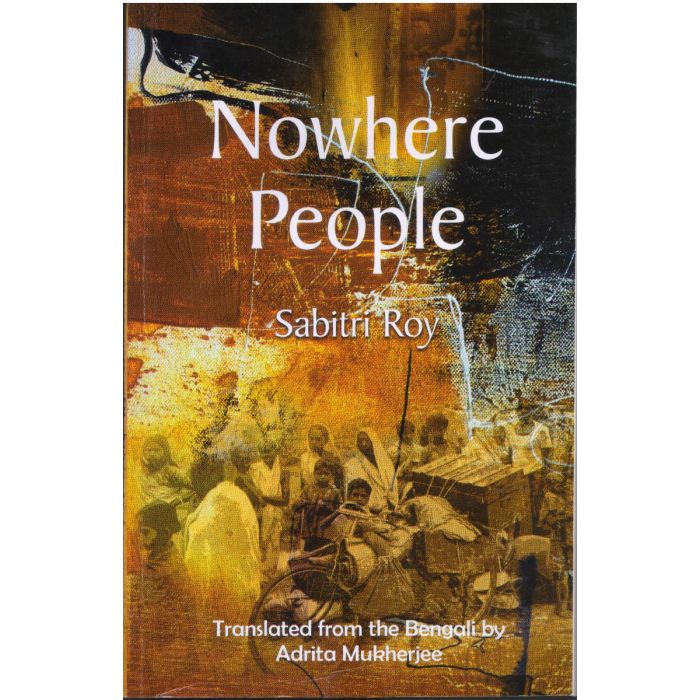