The Ambedkar–Gandhi Debate: Caste, Race, and Annihilation of Caste

In The Doctor and the Saint, Roy exposes some uncomfortable, controversial, and even surprising truths about the political thought and career of India's most famous and most revered figure. In doing so she makes the case for why Ambedkar's revolutionary intellectual achievements must be resurrected, not only in India but throughout the world.
INR 299.00
Out of stock
SKU
LWB421

To best understand and address the inequality in India today, Arundhati Roy insists we must examine both the political development and influence of M.K. Gandhi and why B.R. Ambedkar's brilliant challenge to his near-divine status was suppressed by India's elite. In Roy's analysis, we see that Ambedkar's fight for justice was systematically sidelined in favor of policies that reinforced caste, resulting in the current nation of India: independent of British rule, globally powerful, and marked to this day by the caste system.

This book situates Ambedkar's arguments in their vital historical context-namely, as an extended public political debate with Mohandas Gandhi. 'For more than half a century-throughout his adult life-[Gandhi's] pronouncements on the inherent qualities of black Africans, untouchables and the laboring classes remained consistently insulting,' writes Roy. 'His refusal to allow working-class people and untouchables to create their own political organizations and elect their own representatives remained consistent too.'

Arundhati Roy is a novelist, activist and a world citizen. She won the Booker Prize in 1997 for her first novel The God of Small Things. Since then, she has concentrated her writing on political issues. In response to India's testing of nuclear weapons in Pokhran, Rajasthan, Roy wrote The End of Imagination, a critique of the Indian government's nuclear policies. It was published in her collection The Cost of Living, in which she also crusaded against India's massive hydroelectric dam projects in the central and western states of Maharashtra, Madhya Pradesh and Gujarat. She has since devoted herself solely to nonfiction and politics. Roy was awarded the Sydney Peace Prize in May 2004 for her work in social campaigns and advocacy of non-violence. In June 2005 she took part in the World Tribunal on Iraq. In January 2006 she was awarded the Sahitya Akademi award for her collection of essays, 'The Algebra of Infinite Justice', but declined to accept it. 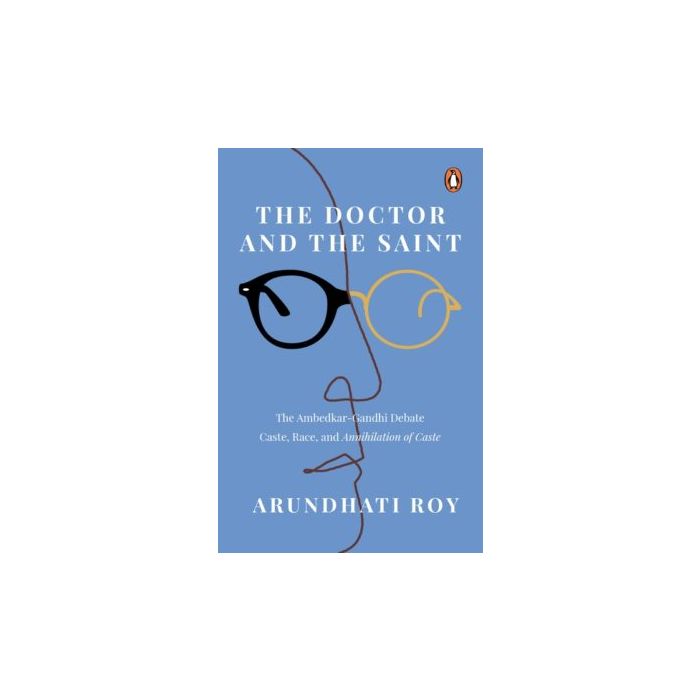