Women, Communism, and Feminism in India

Revolutionary Desires is an original and important intervention into a neglected area of leftist and feminist politics in India by a major voice in feminist studies.
INR 695.00
In stock
SKU
LWB417

Revolutionary Desires examines the lives and subjectivities of militant-nationalist and communist women in India from the late 1920s, shortly after the communist movement took root, to the 1960s, when it fractured. This close study demonstrates how India's revolutionary women shaped a new female – and in some cases feminist – political subject in the twentieth century, in collaboration and contestation with Indian nationalist, liberal-feminist, and European left-wing models of womenhood.

Through a wide range of writings by, and about, revolutionary and communist women, including memoirs, autobiographies, novels, party documents, and interviews, Ania Loomba traces the experiences of these women, showing how they were constrained by, but also how they questioned, the gendered norms of Indian political culture. A collection of carefully restored photographs is dispersed throughout the book, helping to evoke the texture of these women’s political experiences, both public and private.

Ania Loomba (born 1955) is a Professor of English at the University of Pennsylvania. She is the author of several books including Gender, Race, Renaissance Drama (1989), Colonialism/ Postcolonialism (1998) and Shakespeare, Race, and Colonialism (2002). 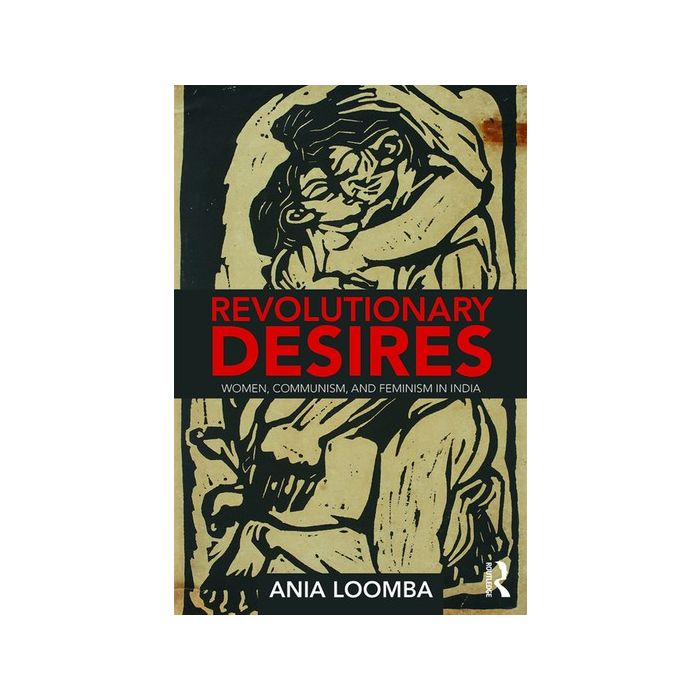