The essential writings of Lenin, in a single volume, for the radical revolutionaries of today and tomorrow.
INR 495.00
Out of stock
SKU
V.I. Lenin - Selected Writings
'Struggling uncompromisingly with the reformists and all kinds of distortionists of Marxism, Lenin brought scientific socialism to a new stage. He enriched Marxism, the great ideological weapon of the proletariat, and greatly contributed to the formulation of the theory of proletarian dictatorship. He developed the Marxist principle on the worker-peasant alliance, the national and colonial question, proletarian internationalism, the building and strengthening of a new type of proletarian party, which is the only organization capable of leading the multiform struggle of the working class and enslaved peoples. Lenin established a new theory of socialist revolution and demonstrated the possibilities of the triumph of socialism in a single country.' — Ho Chi Minh 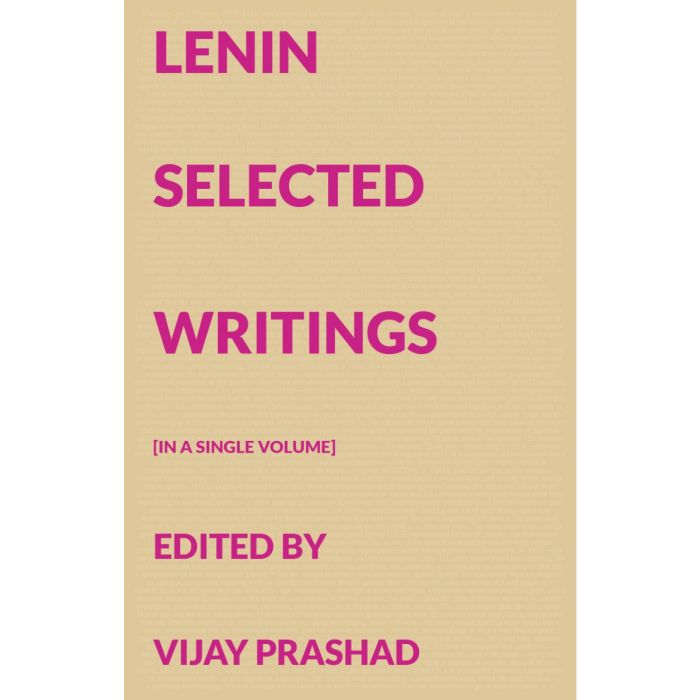