The fastest-growing economy in the world today is that of China. For many on the left, the Chinese economy seems to provide an alternative model of development to that of neoliberal globalization. Although it is a disputed question whether the Chinese economy can be still described as socialist, there is no doubting the importance for the global project of socialism of accurately interpreting and soberly assessing its real prospects.
INR 0.00
In stock
SKU
LWB1027

Hart-Landsberg and Burkett's China and Socialism argues that market reforms in China are leading inexorably toward a capitalist and foreign-dominated development path, with enormous social and political costs, both domestically and internationally. The rapid economic growth that accompanied these market reforms has not been due to efficiency gains, but rather to deliberate erosion of the infrastructure that made possible a remarkable degree of equality. The transition to the market has been based on rising unemployment, intensified exploitation, declining health and education services, exploding government debt, and unstable prices.

At the same time, China's economic transformation has intensified the contradictions of capitalist development in other countries, especially in East Asia. Far from being a model that is replicable in other Third World countries, China today is a reminder of the need for socialism to be built from the grassroots up, through class struggle and international solidarity.

Paul Burkett is Professor of Economics at Indiana State University.
SOCIALISM | POLITICAL ECONOMY | CHINESE STUDIES |
Skip to the end of the images gallery 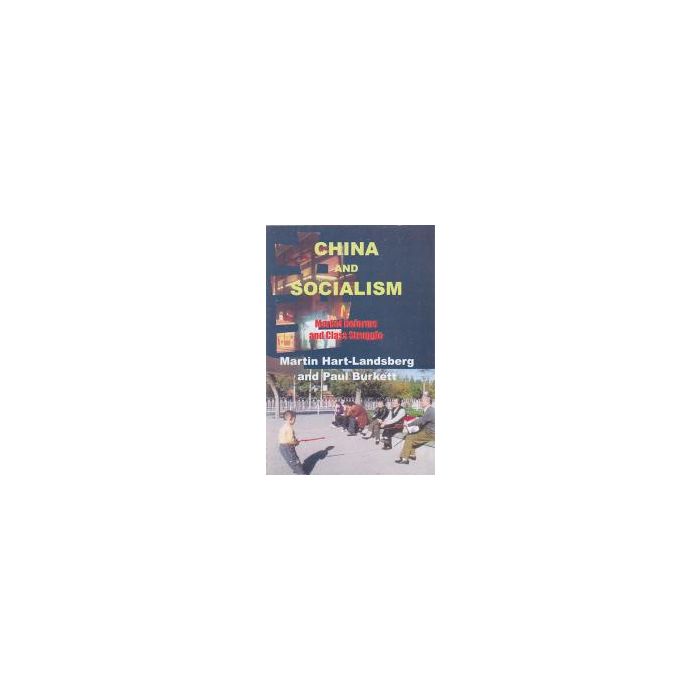 A work that strips away the myth that Chinese socialism survives in the midst of unrestrained capitalist practices.