The postscript briefly updates the conceptual, theoretical and policy analyses which overviews how vast dramatic depravities grip India's democracy, development and human rights record in the direction of mal-development, plummeting the social existence of the masses to new lows of inhuman inequalities and indignities. It has been contributed to in no small measure by the transformation of the black economy into the grey political economy commanded in complicit ways by the miniscule minority of the rich and powerful sitting atop India's patrimonial corporate business empires in crony relationships with increasingly corporatized party high commands.

Kamal Nayan Kabra (1941) Professor of Economics (1980-2003), Indian Institute of Public Administration, New Delhi and Malcolm S. Adiseshiah Chair Professor (2010-17), Institute of Social Sciences, New Delhi. Chairperson, Institute of Small Enterprises and Development, Cochin. Taught Economics at Ramjas College, Delhi University, was the first Nehru Memorial Trust UK Scholar at the University of Cambridge (1966-67). Chaired one expert and another Review Committee of GOI. Has been associated with and published studies concerning planning and development and management of public enterprises, including some foreign countries. Was a UGC visiting Professor at some Indian universities. 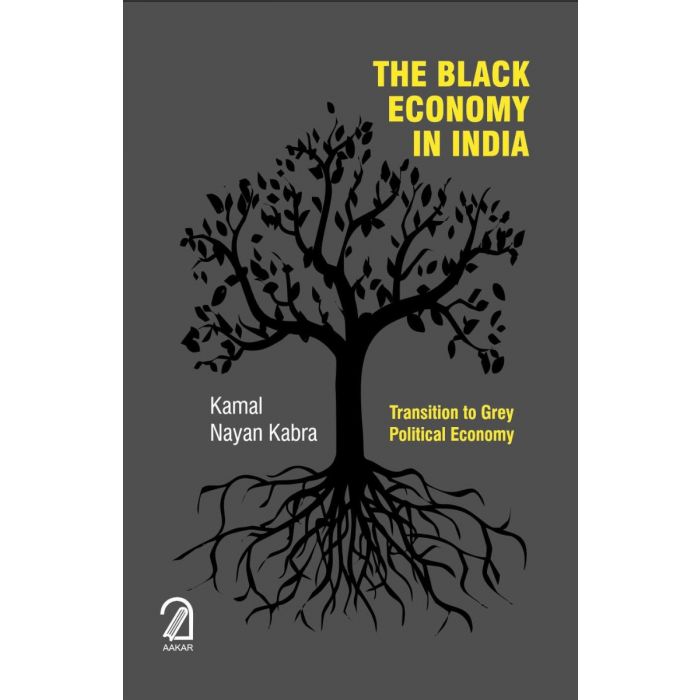