On Communalism and Globalization

Offensives of the Far Right

In three celebrated lectures, extensively re-worked since they were delivered first, Prof. Aijaz Ahmad discusses the progress of neo-imperialism and the increasing influence of fascism in the third world societies and critically evaluates their resources – cultural, social and ideological.

FASCISM | IMPERIALISM |
Skip to the end of the images gallery 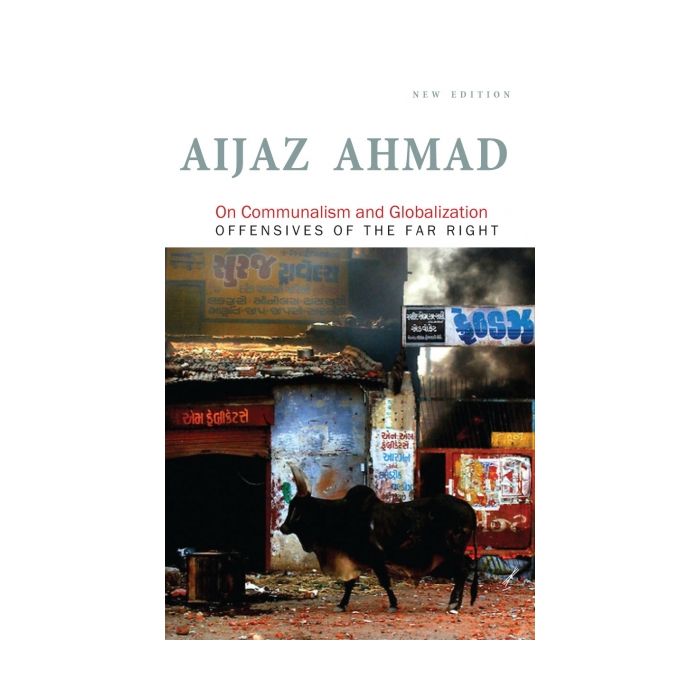