Massacre and the Modi Years in Gujarat

In Between Memory and Forgetting, Harsh Mander recounts the history of one of the most gruesome communal massacres since India’s independence in Gujarat in 2002. This occurred under the watch of Chief Minister Narendra Modi, who led the state until he went on to be elected as Prime Minister a dozen years later. Mander tells the story of the years that passed between the carnage and his elevation as Prime Minister, examining difficult questions of whether he carries guilt for the crimes, and whether acknowledgement, remorse, reparation and justice were accomplished in the years which followed. The book emerges as a powerfully reasoned indictment of Modi’s record in these years, for not just why the survivors of the carnage were denied both reconciliation and justice; but also for the rise of a series of spectacular extra-judicial killings, including of Ishrat Jahan and Sohrabuddin Sheikh. In the last section, Mander writes stories of courageous resistance to the injustice of these years, by persons within and outside government.
INR 450.00
Out of stock
SKU
pro_0014 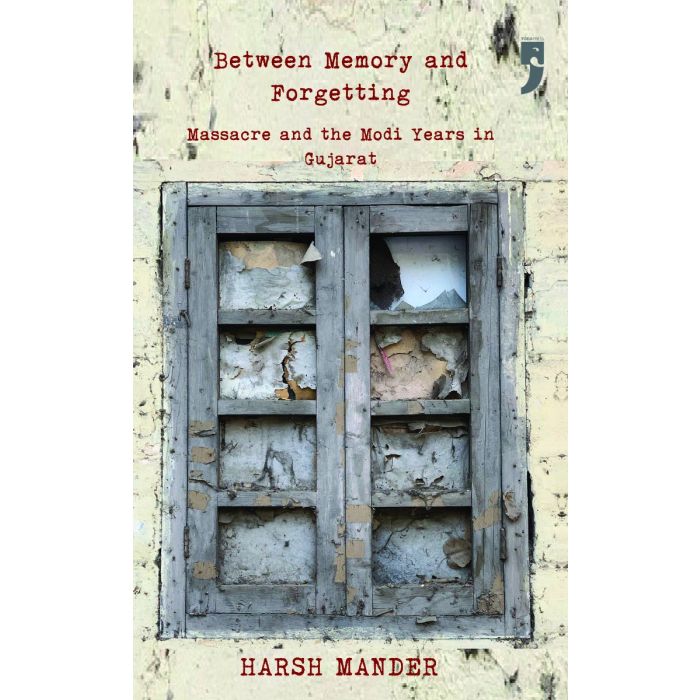