This book contains writings and interviews by Janam activists, by writers and directors who have worked with Janam, and academic researchers. These writings describes Janam's work, reflect on it, provide sharp insights, and raise hard questions. For anyone interested in theatre and its connection with politics, society, history and culture, this book is a facination resource. 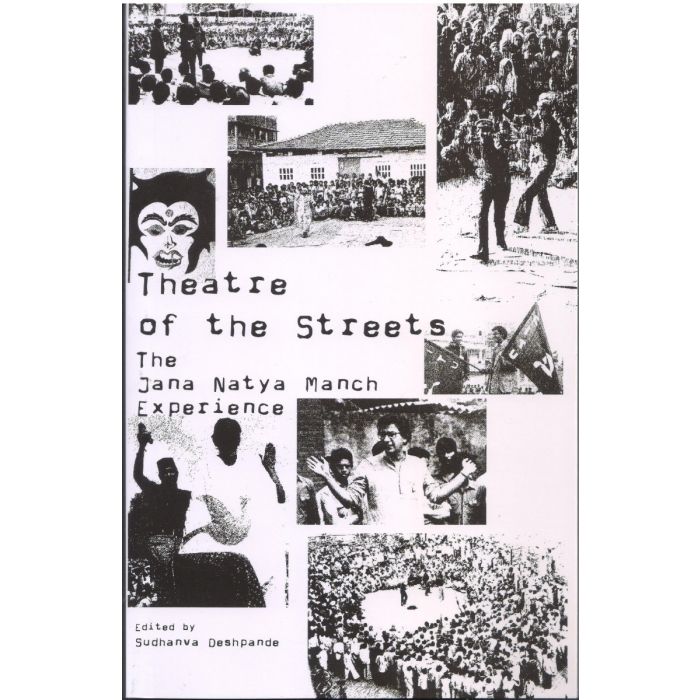