Go Talk to the River

Anjali Purohit’s lovingly crafted translations of Bahinabai Choudhari’s poetry bring into English both the cadence and the ethos of this remarkable woman’s oeuvre. Bahinabai (1880–1951) was named after a 17th century saint who composed devotional abhangapoetry. Born into one farming family in northwestern Maharashtra, she was married, at an early age as was customary in her generation, into another. Her everyday life revolved around the activities of running a household in a demanding rural economy and attending to the fields. Along the way, Bahinabai began to compose ovis—a form of poetry that has been sung by women in Maharashtra for centuries and is closely related to the rhythm of grindstone and well windlass—in a regional variant of Marathi known as Ahirani. Unlettered, she wrote nothing down. Her ovis might have been passed down orally after her death; but equally, they might have vanished from memory. Fortunately, they were transcribed and committed to print by her son, SopandevChoudhari, in 1952. Through print, recordings, the radio and academic syllabi, they have since passed into the Maharashtrian culture at large.

In Bahinabai’s poetry, women’s labour receives long overdue acknowledgement, as do seemingly quotidian subjects that vanish below the radar of literary modernism: family relationships, financial difficulties, the vegetation and landscapes of the countryside, the Divine, and the challenge of leading a life of wisdom and prayer in the face of the world’s capacity for mischief. Anjali Purohit engages closely and deftly with the texture and resonances of Bahinabai’s poetry, her English shot through with Marathi as she attempts to convey as much of the oral tonality and lifeworld of the original as possible. Through this, she seems to argue that English in India cannot remain aloof from the subcontinent’s other languages, but must expand itself to include and be enriched by them. 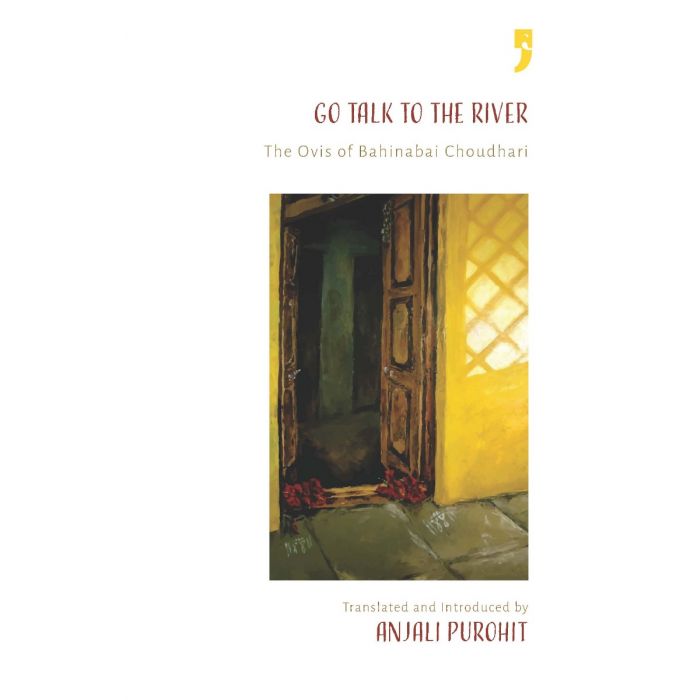