A Sudra Critique of Hindutva Philosophy, Culture and Political Economy

Kancha Ilaiah Shepherd writes with passionate anger, laced with sarcasm, on the caste system and Indian society. He looks at the socioeconomic and cultural differences between the Dalit-Bahujans and Hindus in the contexts of childhood, family life, market relations, power relations, Gods and Goddesses, death and, not the least, Hindutva. Synthesizing many of the ideas of Bahujans, he presents their vision of a more just society.

In this second edition, Ilaiah Shepherd presents an Afterword that discusses the history of this book, often seen as the manifesto of the downtrodden Dalit-Bahujans. He talks of its reviews as well as of the abuse he has received from its detractors. He reminds us of the need for an ongoing dialogue. As he says, he wrote the book ‘for all who have open minds. My request to Brahmin, Baniya and neo-Kshatriyas [upper-class Sudras] is this: You learnt only what to teach others—the Dalit-Bahujans. Now in your own interest and in the interest of this great country, you must learn to listen and to read what we have to say.’ 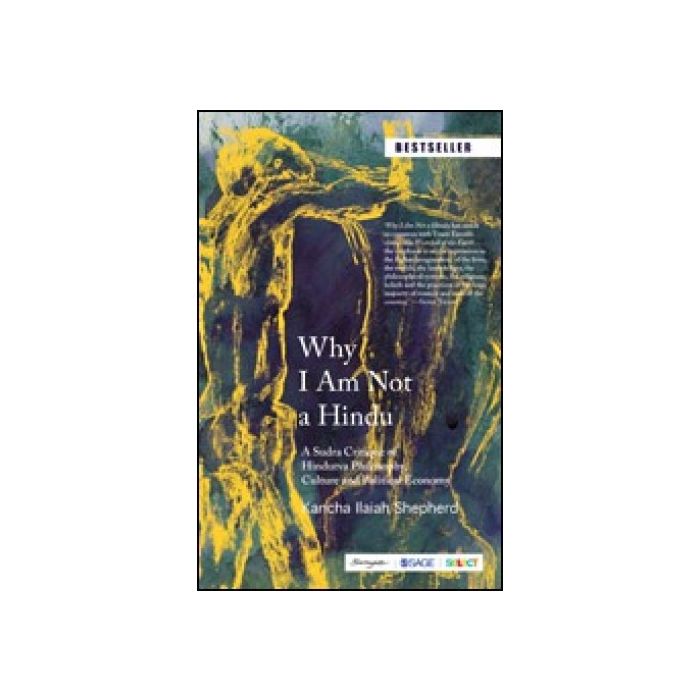