This study attempts to identify some key cultural practices, belief systems and aesthetic expressions, as illustrative cases, that might be contributing to present-day Adivasi ethnic identity; uncovering their basis, if any, in the life and agricultural cycles, and the struggle for livelihood; thus, analysing the relation between ethnic identity and class as a politico-economic identity; interpreting the essential elements of the belief systems underlying contemporary ritual practices and accompanying incantations and identifying the residual traces, if any, of the ancient Lokayata materialist philosophy, as some scholars have suggested; and finally, drawing out the significance of the foregoing for a theory and practice of Adivasi identity within processes of hegemonically structured, social transformation.

The three introductory chapters on perspectives draw on Saldanha's earlier publications on Adivasi political consciousness, organization and action within the political economy of the region covering close to two hundred years in Palghar district, Maharashtra; and the holistic conceptual framework and epistemological approach presented in a comparative perspective with the writings in the volumes of Subaltern Studies on the peasantry. While this publication may be read independently, it may be seen as one attempt to undertake an interpretative dialogue between the epistemology of social science and the epistemologies of Adivasi ethnic-class consciousness within the labyrinth of the dynamics of dominant hegemony. The book and the related publications might be of relevance to those working within the social sciences and indeed to all concerned citizens functioning within dominant hegemonic processes that tend to enforce cultural uniformity.

Denzil Saldanha was formerly Professor, Sociology of Education, Tata Institute of Social Sciences, Mumbai. His research interests have been in the areas of social movements; voluntary social action groups and development organizations; and elementary, non-formal and adult education. He has been teaching, researching and contributing to policy in these areas for about four decades. He has served as a member of state and national level committees, on the board of several academic and developmental institutions and organizations and as a consultant to government funding agencies and international organizations. His publications cover the interest areas mentioned above, some recent books being Education of Adolescents for Development in India: The Case of Doosra Dashak, 2007 and Civil Society Processes and the State: The BGVS and the Literacy Campaigns, 2010. A running concern in his writings has been an attempt to understand the role of human subjectivity in processes of social transformation. 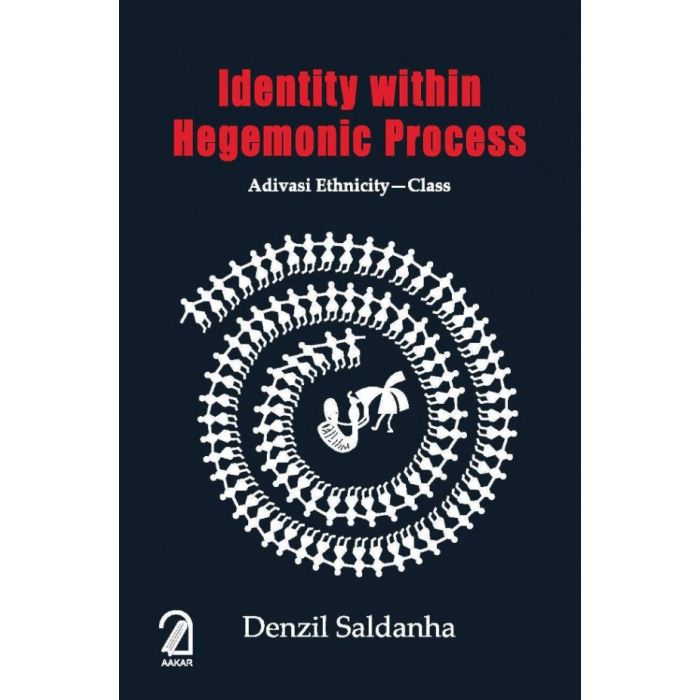