'Samir Amin was one of the grand intellectuals of our time. A distinguished theoretician, his life of political activism spanned well over six decades. . . . [His] ambition always was to retain theoretical rigour while also communicating with the largest possible number of readers and activists in particular through exposition in relatively direct prose. His readership, like his own political activism, was spread across countries and continents.' – Aijaz Ahmad
INR 395.00
In stock
SKU
pro_1864

Samir Amin's primary concern as an economist is the form that imperialism takes in the last hundred years – driven at first by capitalist monopolies and later by what he calls generalized monopolies of the imperialist Triad (United States, Europe and Japan). He shows how this new system not only amplifies capital accumulation, and thereby world poverty and pauperization, but also how it gives rise to fascism. Originally written for Monthly Review, the essays selected for this volume provide the most fundamental coordinates of Samir Amin's thoughts in the last decades of his life. His range is wide, moving from Chinese socialism to political Islam, from the weakened political power of the working class and peasantry in the world and the potential for a revived political movement towards socialism. 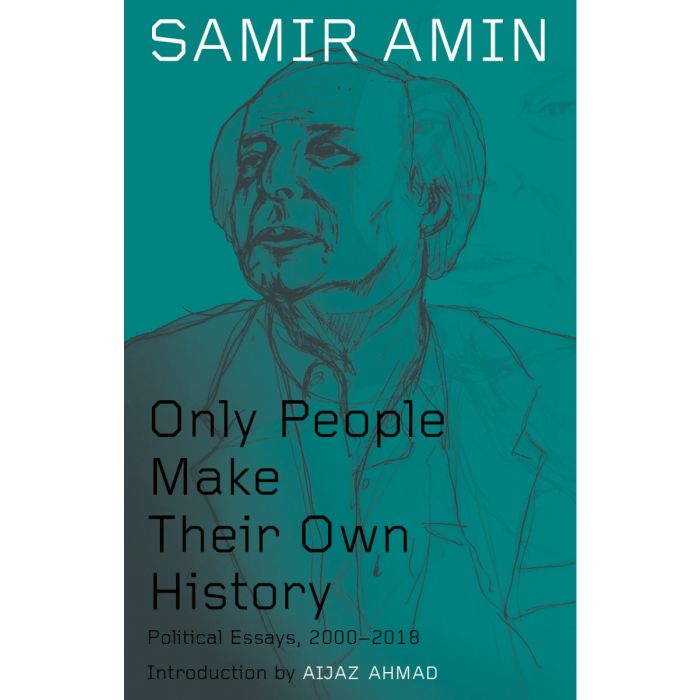 Samir Amin had a total and absolute commitment to praxis for the cause of socialism. He was not a mere armchair theorist who used Marxist tools to analyse the contemporary reality as a form of detached intellectual activity. He was on the contrary a passionately committed activist, for whom intellectual activity was quintessentially an aid to praxis.