Nilima Sheikh’s art practice from 1969 to 2012 forms the subject of Trace Retrace. The book is structured in three parts: visual, discursive and a combination of the two.

The largest narrative is visual – a selection from Nilima Sheikh’s paintings in diverse formats, chosen to signal the artist’s commitment to process, and to indicate the way her paintings slide into, work with and against each other, and propose a meandering seriality. The often extensive reproduction of details from these paintings introduces the unexpected, eliciting not only a flitting or looping gaze but also surprise.

The complexity of Nilima Sheikh’s art practice lends itself to other forms of engagement, as is evident in the second part of the book comprising three diverse readings: ‘Ruptures, Junctures, Returns: (un)lived histories, feminist propositions and Nilima Sheikh’ by Kumkum Sangari; ‘A Counter-Archive of Pain and Loss: Nilima Sheikh’s evolving Kashmir series’ by Ananya Jahanara Kabir; and ‘Passages in Reverie: Nilima Sheikh, modernity and the history of Kashmir’ by Kaushik Bhaumik.

The last section of the book indexes the range and diversity of Nilima Sheikh’s exhibited works, interleaved with the artist’s own voice in different tenors: autobiographical snippets, acknowledgements of her training and teachers, glimpses of her work methods and process, and meditations on her collaborative practice. These are dotted with quotations from texts that are significant to her: folk-songs, poems, stories. In this section, a cross-disciplinary intertextuality is repositioned as a coeval medium at once outside and inside Nilima Sheikh’s painted images, which not only adds a layer that extends beyond the art-historical frame but redeems the solitude of written words. 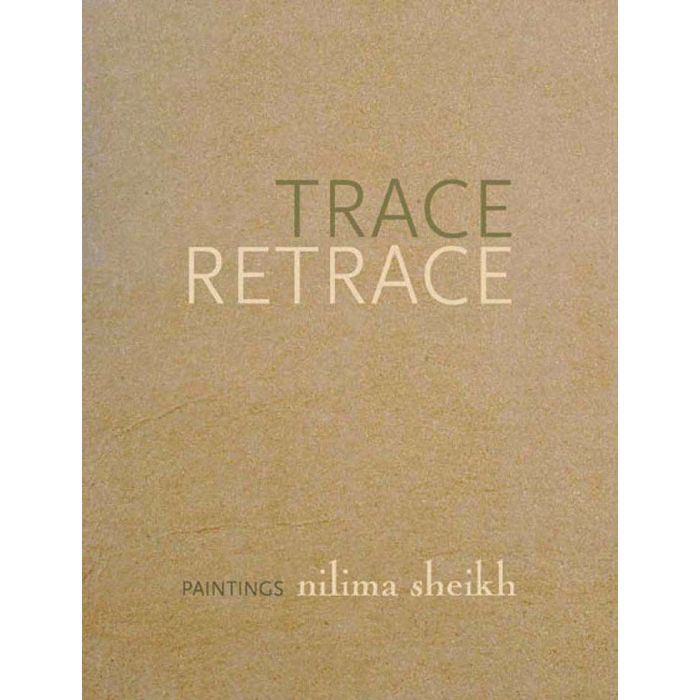