Ashok Dhawale is President of the All India Kisan Sabha. A medical doctor by training, he began activism as a student. He was drawn into the Kisan movement by the legendary Godavari Parulekar. He is a member of the Polit Bureau of the Communist Party of India (Marxist). 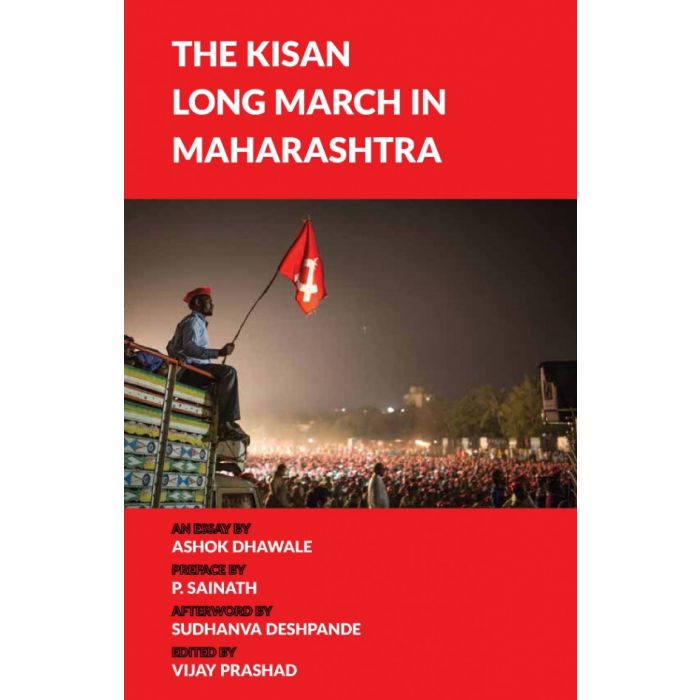