The Freedom Theatre is one of the most remarkable institutions in occupied Palestine, and indeed the world. Nestled in Jenin refugee camp in the West Bank, the theatre has faced attacks, threats, imprisonment of many functionaries, and the assassination of its co-founder. And yet the theatre has not only endured, it has grown, from a provisional hall with rented plastic chairs to one of Palestine's most prominent cultural centres. Today, it educates actors, technicians, cultural workers, photographers, filmmakers and teachers, tours in the West Bank and internationally with its characteristically strong and moving art, and has created a network of partners across the globe.

This book depicts the theatre's history, work, and vision through some of its key people. It gives room to thorough analyses of the context in which it operates and of the concept of Cultural Resistance, which is central to its work. Palestinian and international artists, academics and activists associated with the theatre, contribute personal and professional perspectives on the phenomenon that is The Freedom Theatre.

This is as much a documentation of the work of The Freedom Theatre in its first ten years as it is a testament to its growing significance as a source of inspiration in Palestine and around the world. 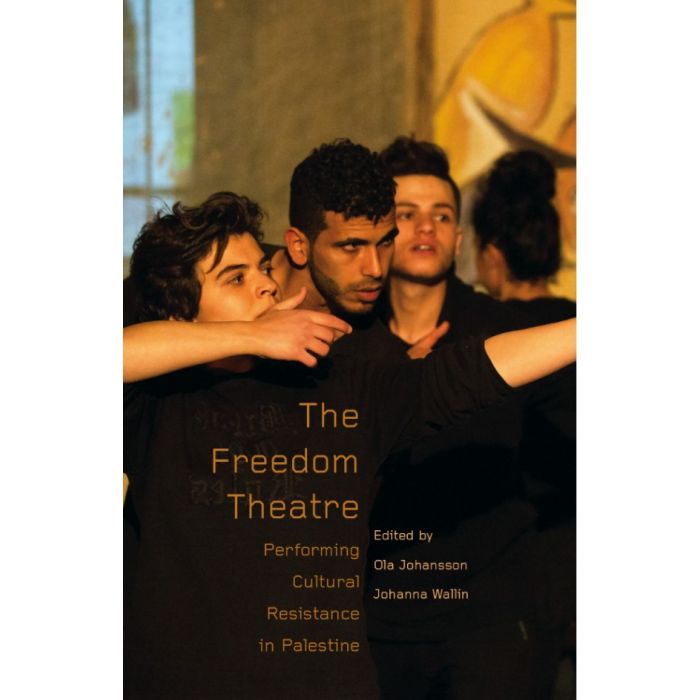 [W]ell-documented and provides insights into the everyday world of people living in Palestine . . .

This attempt to historicize the Palestinian theatre movement and to locate the notion of cultural resistance in the context of contemporary Palestine has necessitated analyses of complex social/political upheavals as well as the strenuous challenges faced by the theatre there.

Ola Johansson and Johanna Wallin reclaim Mer Khamis' unique legacy and document the company from inception to the present day. Most remarkably, their volume brings to light The Freedom Theatre's deep embeddedness within its local community even while situating it within a comparative international framework. The book captures the radical internationalist consciousness – and broad political relevance – of this quintessentially Palestinian cultural institution.