This volume stems from essays written in the Economic & Political Weekly on the crisis confronting the Left in India along with the challenging of the basic concepts of communist politics like democratic centralism, essays which were responded to with a critical philosophical reading of Revolutionary Marxism, especially on the need of understanding Hegelian dialectics for constructing mass-based communist politics.

While the theme of the crisis of the Left formed part of the debate in the Economic & Political Weekly, there was a dialectical counterpoint that located the crisis in the form of parliamentary politics of the Left that worked in the strange thematic of Marxism devoid of Marx and emancipation devoid of humanity. The crisis of the Left in India was thus not merely pointed to a form of politics that was becoming irrelevant to the Indian masses in the form of social engineering. The crisis was understood as a form of philosophically uninformed Left politics that drew more from Stalin to Mao than Marx's emancipatory repertoire itself. The debates on this theme of whether Stalin to Mao are not merely relevant to revolutionary politics, but whether both were essentially counter-revolutionary form a part of this volume. The analysis of the collapse of the Soviet Union and whether socialism collapsed in the early 1990s, or whether the rise of Stalinism in the late 1920s signified the collapse of socialism, forms an important part of this work.

The volume stresses on the need for reading Marx's Economic and Philosophic Manuscripts of 1844 and his theory of alienation in modern capitalist society along with Capital and Lenin's State and Revolution. In order that one contextualises alienation in the larger narrative of class struggle, caste and the Asiatic mode of production, as well as to locate this important debate on the challenges confronting the Indian Left in its important historical and philosophical contexts, other interventions came up, penned especially for this volume, where the relevance of Gramsci along with the questions of the contemporary nature of imperialism and the nature of the socialist alternative, the analysis of the downward slide of the Parliamentary Left in the 2009 National Elections that culminated in the triumph of the Indian fascists in the 2014 National Elections and the inherent opportunist and defeatist nature of parliamentary politics have been included. The analysis of the rise of fascism and its linking to both the violent nature of capital accumulation in the 21st century, as well to the caste system, also forms a part of this work. The study of European and Indian fascism is also included here.

This volume seeks to be both empirical as well as theoretical, where along with Marx's original works, the ideas of Lenin, Rosa Luxemburg, Mao Tse-tung, Georg Lukacs, Antonio Gramsci, Louis Althusser, Paul Sweezy and Salvoj Zizek also emerge in critical discussions. 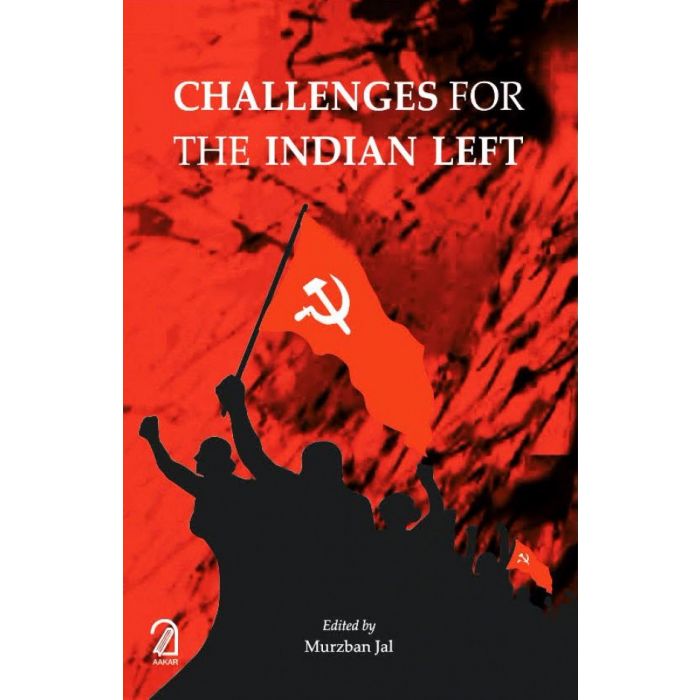